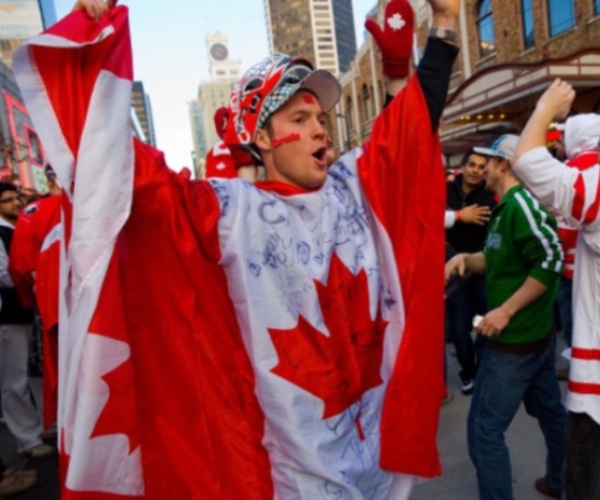 PIAC is a public interest advocacy centre in Canada and it’s none too pleased with the continuation of the sky high wireless prices.

As 2010 comes to an end, it now marks this almost the 3rd year in the Canadian saga of telcos. In 2008, the CRTC (Canadian radio-television communications commission) opened up the wireless spectrum allowing companies that wanted to get into the wireless carrier business a chance to bid on wireless space. And although many Canadians were murky on the specific details, they quickly realized this meant something big. It meant Canadians were about to save a lot of money.

Anyone who lives in the great white north will tell you, we pay the steepest rates in the world, and with three companies that held 95% of the market share in Canada, until the spectrum sale, consumers were truly backed into a corner. A few years back, the government stepped in to deregulate Canada’s telecom industry and as we’d mentioned open up the wireless space that aimed to lower the cost of landlines, wireless, internet and even satellite TV.

PIAC has now compiled a 218 page report claiming that the prices are still far too high for consumers and said “This did not happen despite all the hype”, referring to the lack of discounted services. The Canadian public advocacy group has additionally made claims against the telcos knocking them for charging customers bogus “government regulatory charges”. PIAC is looking to the government to come up with a better set of rules and code of conduct in going forward.

Since the wireless spectrum deal finalized, the major players in the Canadian mobile scene (Rogers, Bell, Telus) have been competing with the new kids on the block, discount companies such as Wind Mobile and Mobilicity. And for once, Canadians are starting to see voice and data plans we’d only heard tales of from our American and European friends. But apparently, according to PIAC, customers could still have it a lot better. Canadians did however see unlimited data plans and no contact sign-ups.

Rogers has since launched its own discount brand (along with Bell) called Chatr and shamelessly made misleading claims against the newbie companies saying it had “fewer dropped calls than the new wireless carriers”, a comment the CRTC didn’t take lightly. Rogers also owns Fido, which was the only other GSM network in Canada at the time when Rogers acquired it a few years back. Once again, taking away the citizens choices as they merged as one.

The new discounted players such as Wind Mobile have only been operating for one year, so really, the fun is just beginning in the Canadian mobile landscape. As of today, there are still companies that have yet to launch their brands despite the fact that they’ve paid millions during the spectrum sale. 2011 will hopefully bring a farther reach for discount brands that haven’t penetrated all of Canada yet.

All in all, the wireless industry has been shaken up and it’s Oh so sweet for Canada.