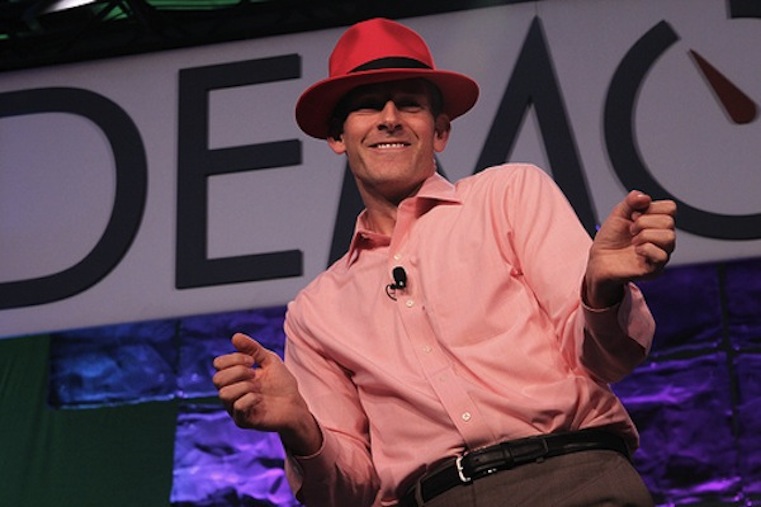 Rogers, the first Canadian wireless provider to offer the iPhone in Canada, are now the first provider in North America to carry the Palm Pre 2.

Although Rogers has yet to post the newest Pre on its site, it is currently being offered for $99 on a 3 year contact starting today. The pre 2 can also be purchased outright from Rogers without a contract for $399.

Back in October, we reported that Palm’s mobile operating system was rebranded to become HP webOS 2.0 along with posting the launch dates across the world.

It was first reported (in October) that HP had plans to release the new Palm Pre 2 in France, North America and the UK over the next few months. However, it didn’t turn out so well for people living in the UK, who later found out it wouldn’t be coming 3 days after the initial post.

After searching the Rogers site and finding nothing on the Pre 2, we called Rogers just to make sure. As expected, the rep had no idea what a Palm Pre was but he was able to find it in the system and told us it’s available and ready to ship.

Read next: Google reaffirms Nexus One Gingerbread OTA update will happen "in the coming weeks"