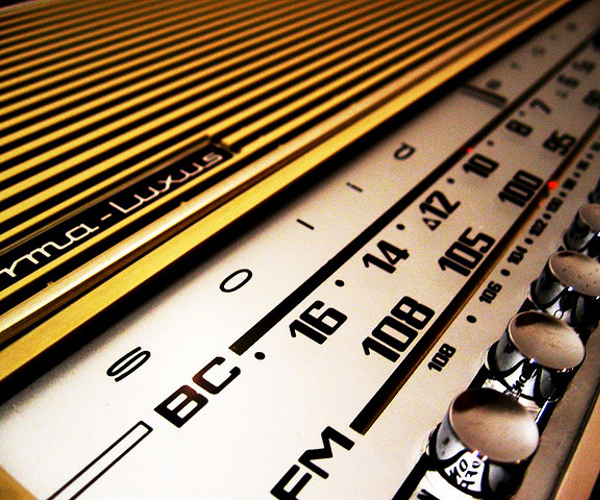 I love radio. Always have. And I’m not talking about streaming Internet-radio or I’m talking about broadcast radio with DJs and everything. So, it shouldn’t come as a surprise that I don’t just have the CBC Radio app on my iPhone (and iPad), but the apps for most of the local radio stations as well. Soon, I’ll have another app (or apps) to add to my collection as Astral Media has announced that they are putting out apps for its 83 stations:

The apps will be available on iPhone, BlackBerry and Android devices, as well as the iPad and iPod. They will feature a live stream of any Astral-owned radio station, as well as on-demand content specific to each station, such as podcasts, new music and recordings of private performances.

“A disproportionate amount of the population uses radio regularly, and that gives us a great ability to mobilize people around adoption of new platforms,” said Rob Farina, Astral Radio’s vice-president of content and platforms.

via Astral to launch mobile apps for radio – The Globe and Mail.

The whole idea of radio apps on mobile devices is pretty interesting. First there was the kerfuffle around Apple approving (or not) iOS apps that were for single stations. It isn’t clear how Astra plans on doing their app, but from what we know now, they might have to be careful if they are making one app for each station that doesn’t really differ except for the station that they are tuning into. My CHUM and Corus apps are both national apps so I can listen to any station on the network. Personally I like this better. I listen to a lot of different stations depending on my mood, so only having to download a few network apps is great. So, let’s hope Astral Media follows the model of one app for all stations.

But bigger than this, I think, is almost a resurgence of radio by streaming the signal over the Internet instead of over the air. It might be my perception of radio stations trying to recapture a market now flooded with streaming music services, but maybe people do want to hear their local station more. How many of us have actual radios sitting as a point in the room? I remember making sure that I had my radio set up just right to get the stations I wanted. Listening to the radio while studying for exams. You know that wasn’t that long ago.

Today I do have a real radio, but it isn’t a focal point in my office. I have an iPad and a myriad radio and music apps so I can listen to more than my own music collection. I think the next step for large radio syndicates to make is what CBC Radio 3 does: make their entire library available to be played by anyone, any time. Fine, throw in a couple commercials an hour, but let me tap into your vast record library to make playlists I like and want. What better way to market your station as the coolest for an audience than to say “we have the most indie rock in Vancouver, listen all you want, when you want…”

Yeah, that would be awesome.

Until then, I’ll just flip among my various radio apps and I’m looking forward to trying the Astral Media app when it launches.

Read next: Grey market iPhones and iPads now legal in Japan thanks to iOS 4.2