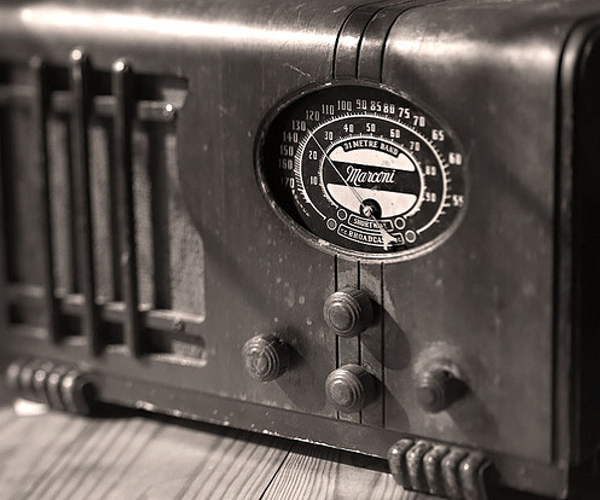 The move follows longtime speculation about the two combining their operations to save costs and build two audiences into one of about 1.7 million.

The all-stock deal was valued at about $520 million and included $130 million in long-term debt.

“As a combined entity, XM Canada and Sirius Canada will deliver exceptional value to subscribers, and enhance the long-term success of satellite radio in Canada,” John Bitove, chairman of Canadian Satellite Radio, said in a statement.

Digital Home and CBC News didn’t say what was probably on all our minds (though Engadget did say it)—hold on, they hadn’t already merged? It’s easy to understand the confusion, actually, because the companies have been under one roof in the States since 2008. I think there is a larger question here: Is satellite radio still relevant and viable today?

I gave XM Radio a try some time ago (I even still have the little mini player, headphones and antenna) and thought the content was good, but in the city? Line of sight really killed reception. Even now I don’t listen to CBC Radio OTA most of the time, I listen to it streamed through iTunes, my iPhone or iPad (like the Jazz stream from Radio 2 especially and listen to it almost all the time now). Now in the car, I always have the radio on. I don’t understand why my wife likes to have the radio off to talk … just odd being in a car means having the radio on to me.

Where does satellite radio fit into this? I don’t pay for radio stations over the air or over the Internet? Are the subscription fees worth it? I think Internet options like Pandora (wish we could get it in Canada again) and Last FM are spelling the end of satellite radio. And if I want custom mixes of songs (granted only Canadian indie bands), I don’t have to go farther than CBC Radio 3.

I must be missing something, because XM-Sirius have 1.7 million subscribers in Canada.

Sound off in the comments…does satellite radio still have a strong future or is something free and internet-based better?