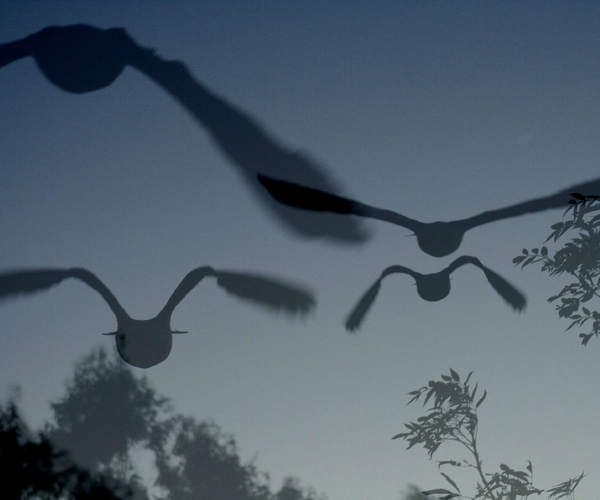 Twitter might want to become a service platform, but it looks like HootSuite wants to become the app platform of choice for Twitter clients. HootSuite announced today a new API and App Exchange to allow other providers and developers build specialty add-on applications for HootSuite:

The HootSuite App Exchange features tools created by 3rd-party developers to extend the capabilities of HootSuite. These apps fit into HootSuite streams allowing a custom user experience within your social media dashboard.

Best of all, the HootSuite App Exchange is designed to allow developers to quickly create new apps – going from idea to submission within a day… whether its adding a new social network, integrating a chat application, or pulling more statistics into HootSuite, its all possible with this new toolkit.

On the launch page HootSuite lists some of the services that have apps in the works.  From the page HootSuite has the example of a chat app built into HootSuite:

Developers can start applying for access now to get working on their apps (I want the chat app!). Apps can tap into the following areas of HootSuite and the user experience:

So what’s the big deal here? So what, right?

One of the strengths that Seesmic Desktop has been touting is the connection and expansion into more than Twitter. Making Seesmic a social media app, not a Twitter app. HootSuite, while still focused on Twitter, is also trying to become a tool that hooks people in with the Twitter features, but reels them in with the add ons.

Real time chat integrated into my Twitter client? Maybe connected to GoogleTalk? That would be cool and it would eliminate an app I need to run. Connect to FriendFeed? Another. Really good alerts and Growl integration?

The more tools that HootSuite can replace with add-ons and still not bog down the app or clutter the interface up. The more people who will use it.

And keep using it.

Read next: Google Chrome Beta (Mac and Linux) and Dev (All) channels get updated