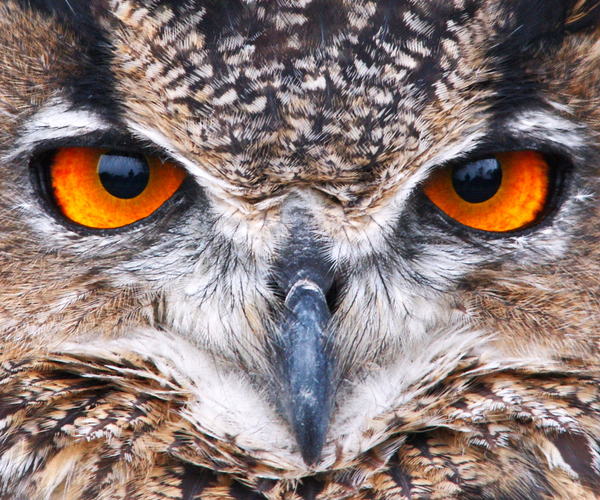 Man it’s been tough keeping this under my hat for the past couple weeks—I’ve had HootSuite for the iPad for a while now as a beta tester—but now all iPad users can have it too!

Some of the quotes in the TNW backchannel: For iPhone owners, you get a some nice bugs fixes, but for iPad users, just go to the App Store and download HootSuite.

You’ll notice that HootSuite for iPad looks a lot like HootSuite for iPhone … it should it was made that way. I’ve had the chance to chat with Richerd on how he made the app and it was all about making good use of the larger screen size.

Richerd noted that other apps for Twitter on the iPad were a little slow, so he made speed a priority in the app.

Skimming across columns is essentially instant.

My opinion was when I first saw that app in beta and affirmed when I received the final version on Saturday (yeah you thought I was just going to the Hack-a-thon), is that this is the best Twitter app for the iPad. I know Dave Olson (Dir of Community) is modest and such, but I think Richerd took the best from the Twitter app and the existing HootSuite for iOS and made something that a lot of users will really like. The HootSuite blog post on the launch notes the features (most of which HootSuite for iPhone users have been loving for a while):

As an extra bonus that you won’t see anywhere else…here is my chat with HootSuite iOS dev Richerd Chan (this was during the beta stage of HootSuite for iPad):

Read next: Twitter's Evan Williams: We want to be a platform company