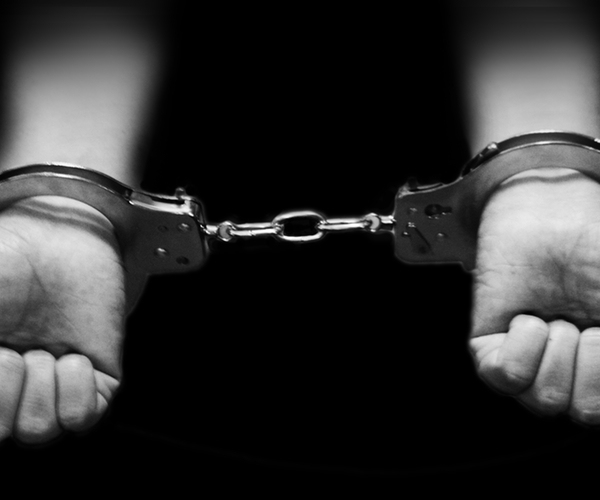 Shoplifting is a problem for a lot of stores large and small, but a store in Brandon, Manitoba has turned to Facebook to help identify and prosecute suspected shoplifters who pilfer from their store:

A handful of frustrated business owners in Brandon, Man., are using Facebook to help curb their shoplifting woes.
Retailers Bob Ritchot and Nicole Epp each said they have started posting pictures of suspected shoplifters on the popular social-networking site to gather tips that can lead police to make arrests.

The store owners don’t say why they want to ID the people in photos or videos they post, just that they’d like help knowing who they are. Of course, with IDs in hand, the information goes straight to the police, who are more than happy to have the tip.

The question that I’m sure you’re asking yourself is: “wait, aren’t people going to start to complain about the invasion of their privacy?!?” According to the article, they aren’t asking…yet. It’s commonly accepted that when you’re in a store and many other places that you are being recorded on video. Now, I don’t think any of us think those pictures or video will wind up on Facebook, however…

It’s also equally common for the police to post photos or videos asking for the public’s help in identifying someone to help with an investigation. Facebook is just the newest tool in posting the information to get the public’s help. Police in New Zealand and other places have already used Facebook as the platform to post images to catch suspected criminals, so individual store owners isn’t a stretch. So it isn’t the tool that’s being used, but how the tool is being used. If store owners follow the rules of “innocent until proven guilty..” then I think more power to them. Just remember: