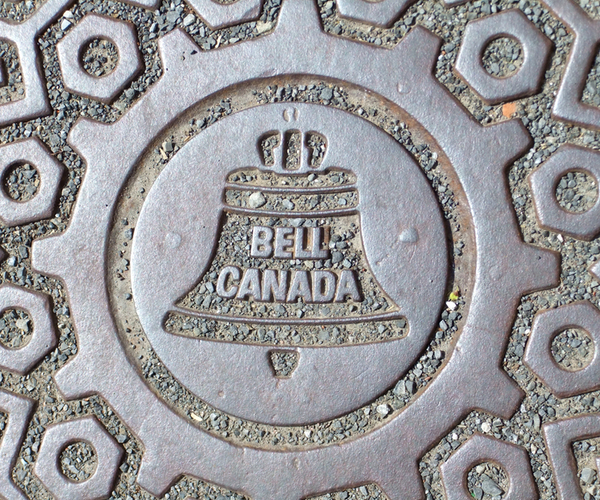 Bell got into hot water about how it was managing the bandwidth allocation to ISPs who rent bandwidth from Bell for customers. The Twitter-length version is essentially Bell wanted to keep smaller ISPs from using all the bandwidth in the pipe even though the ISPs had paid for “unlimited” bandwidth. The CRTC took them to task and put some sensible (I think) conditions on Bell, then the CRTC backed away from the conditions and (essentially) is going to let Bell do what it wants to wholesale customers:

Metered internet usage is on the way, with the CRTC handing down its final decision on how wholesale customers can be billed by large network owners.

The federal regulator on Thursday gave Bell Canada the approval to implement so-called usage-based billing to wholesale customers — usually smaller internet service providers that rent portions of its network — within 90 days. Under the plan, Bell will charge wholesale service providers a flat monthly fee to connect to its network, and for a set monthly usage limit per each ISP customer the ISP has.

Interestingly enough Bell also scored tops in consumer complaints for any telco (via CBC). I guess you can do what you want when you control a lot of the infrastructure for the Internet, are a telco, an ISP, oh and own a huge broadcast network (CTVGlobeMedia).