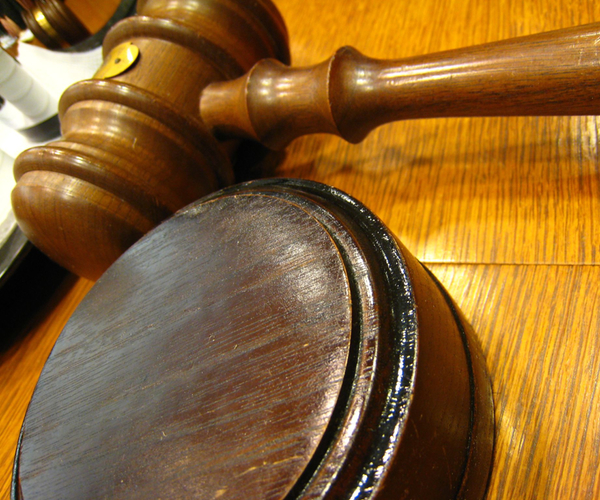 Of all the complex legal issues on the Internet today, business method patents might be some of the most controversial. Amazon has held the patent in the U.S. for its “one click” ordering system for some time now. Here in Canada, however, Amazon was denied the patent. Amazon appealed, of course, but yesterday a Federal Court ruled that the patent office needs to review the application and that the initial rejection was: “a fundamental error of law.”

This isn’t an easy topic to grapple with. Michael Geist pointed to his June 2009 post on the subject and the issues are only marginally clear to me. Here’s what I understand and why many people like Michael Geist feel “business method” patents are a bad idea.

The idea here is that Amazon created something new and innovative with their system of being able to click one button and have your purchase completed. Amazon was granted a patent in the U.S. for this innovation. In Canada the patent office and courts agreed (paraphrasing here) that it was innovative, interesting and cool, but it was just an obvious business efficiency therefore not deserving of a patent.

As I understand it, giving patents for business process improvements opens the door for lawsuits on what could be considered just simple, logical, improvements in how we do business. On the other side of the argument is the fact that our system of patents was designed to protect (essentially) things that were made. Today many of our greatest creations aren’t as much things but ideas, so are these less worthy of patents?

If you come up with a brand new, Earth shattering improvement on how something is done, shouldn’t that be worth something? On the other hand if the improvement is just a logical extension streamlining or maybe something that new technology enabled (and one person claims to have thought of it first), should other businesses be saddled with lawsuits on patent infringement?

I’ll say this for sure, if this ruling stands in Canada, there will be a rush to file patents. And a lot of tech bloggers are going to need to bone up on patent law.