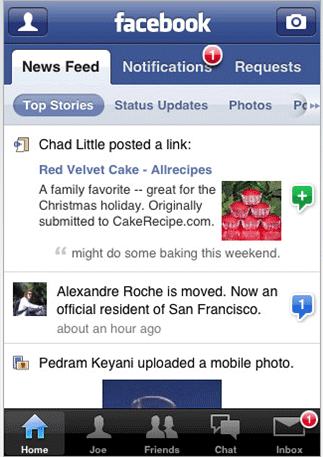 We all like to win stuff. Radio stations like to have contests and give stuff away (so do I in fact), the problem is that running contests can be a rather large pain in the tush. Vancouver’s Strutta has built a contest platform that makes the process much less painful. Already pretty popular, Strutta has another feather in its cap: The 110 station radio network operated by Entercom has chosen Strutta as their contest platform for all its stations.