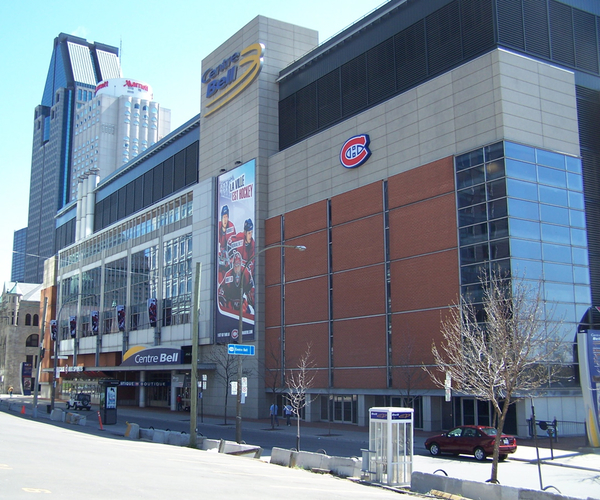 Read next: Wanderfly. Travel recommendations tailored to you. We have Invites!