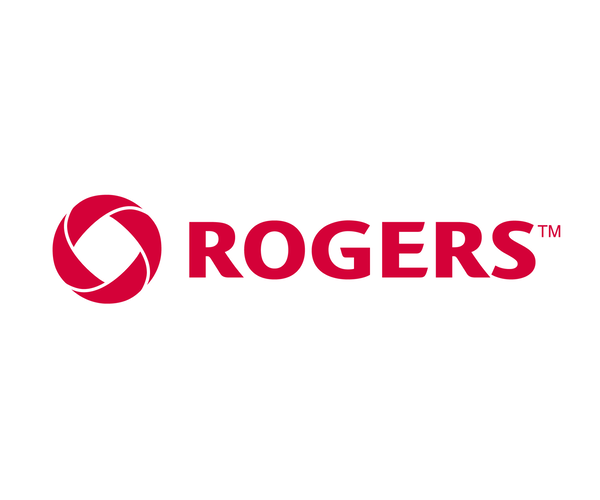 Rogers mobile announced on its Red Board blog that they will shortly begin LTE (Long Term Evolution aka 4G) field tests in the Ottawa area. Rogers has paired up with Ericsson for the trial in the 700 MHz spectrum (which Rogers is still working with the government to secure).

This is the first LTE test in Canada, which should pave the way for more 4G solutions in the future. The Rogers press release and post don’t have much in the way of detail, right now, and since this is a limited field test that shouldn’t be surprising.

Will Canada have 4G soon?

Yeah, I’m not holding my breath.

Read next: Singapore Airlines to offer in-flight connectivity in first half of 2011