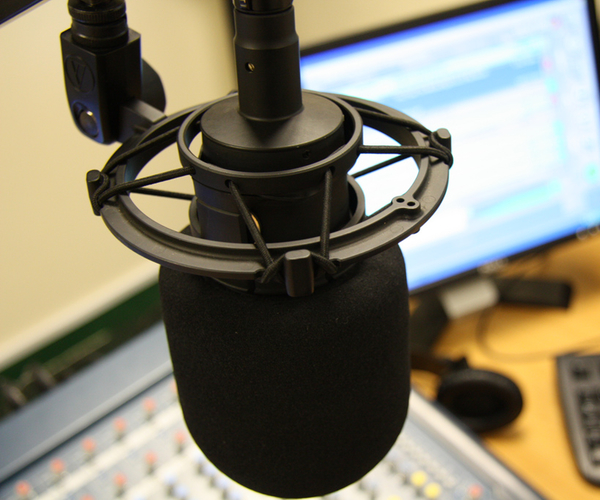 If you’re ABC News and want to get a story out ASAP getting the fail whale from Twitter just doesn’t cut it. So, ABC News is using Status.net to power ABCNewsRadio.FM. Now this isn’t and “official” endorsement by ABC (the lawyers haven’t gotten involved to make it all corporately cool), but everyone seems pretty happy with the end result. Beyond being able to avoid the fail whale problem, Dan Patterson of ABC said this in his blog post:

StatusNet also allows us to do some fun things with our content and experiment in ways that provide flexibility for errors (read: bugs!) and experimentation.  For the time being we intend to push news, podcast, and video content to ABC News Radio [dot] FM as a ‘newswire.’  This wire will allow you to quickly scan topical headlines, and expand the link for further reading.  In time (and when the bugs are stamped out) we’ll open this channel to include communication with our various online communities.  We may even roll out a version exclusively for our News Radio Affiliates.

I think it’s the flexibility and control that would appeal to ABC news. It’s certainly what keeps Status.net on my radar. The only problem that I foresee is: well I want to follow you on Twitter and I can’t right now…

Sure I have a status.net site and I could add ABC there, then add that to TweetDeck, but …

Wow my screen is getting crowded.

Although it might not seem to be in Twitter’s best interest, following the likes of WordPress.com where you let people leave or change services and keep your data, would be a great way to force Twitter to innovate and offer more reasons for people to stay with them. If I could easily just import following all (many?) of the people I follow on Twitter to Status.net I would. Since I can publish straight to Twitter from Status.net, then people don’t have to change their habits either.

But let’s get back to ABC.

Beyond that ABC adopting and adapting open source tools to push out news, having control over their infrastructure seems like a solid plan to me. If ABC is on the Status.net hosted plan now, I know they’ll be able to migrate to running it on their own servers without too much hassle. Fail whales (like I’m seeing as I’m writing this post)? Well it wouldn’t be hard for Status.net to queue up posts to send to Twitter when Twitter comes back to life, but all the while the news keeps getting posted and people not relying on Twitter can still read the news. Seems smart to me.

Hat tips to RWW and The Observer

Read next: Kevin Rose puts up a poll asking if Digg should bring back the "Bury" feature