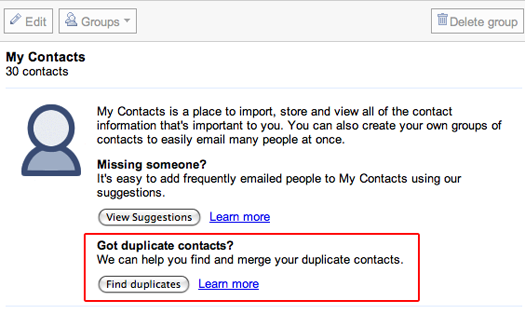 When Apple announced the new Apple TV a few months back I thought to myself that this is going to be #1 on my Christmas list. Come on, it’s going to be only about $100 and it’s tiny and it’s cool. Streaming cheap movies and TV right to our TV? Awesome. Can’t wait. Gimme.

Turns out, I gather, that if you get an Apple TV in Canada the TV section just isn’t there. No, not poor selection. No, not higher prices. No, just not freakin‘ there!

What gives! I can buy and rent TV shows through iTunes. Here’s my view logged into my Canadian iTunes account (yes, like many Canadians I have an American one too):

Now why is it that Canadians can’t do this through Apple TV?

Maybe I should have seen this coming when Netflix launched in Canada and the choices of TV and movies was something less than dreadful. The very same week Tim Westergren of Pandora said that licensing in Canada was too expensive (and cumbersome?) to be able to offer the service up here (when Pandora launched and was available here I coughed up my cash for a pro account almost immediately).

The primary reason, I figure is our own strange Canadian media landscape. With one cable company/ISP buying one broadcaster (Shaw picking up CanWest), another telco/cableco/ISP grabbing control of another (Bell and CTVGlobeMedia) and the last telco/cable/ISP owning the last of the broadcasters (Rogers – CHUM), can we really expect that anyone but Bell, Shaw, or Rogers being able to offer TV to Canadians?

I’m sure Apple didn’t have a choice. I’m sure that the previous deals for shows through iTunes had some clause or whatever that prevented a totally streaming solution on Apple TV. On demand? Sorry Canada, you lose again.

This, for me at least, takes the Apple TV squarely off my Christmas list. Sure, we can do a lot with Apple TV still, but geez, why buy a crippled device? Sound of in the comments. Please prove me wrong. I don’t like being grumpy first thing in the day.

Oh and Google TV? Yeah I’m not so hopeful there either.

Read next: With a new CEO, Twitter prepares to become the defining media company of the new decade