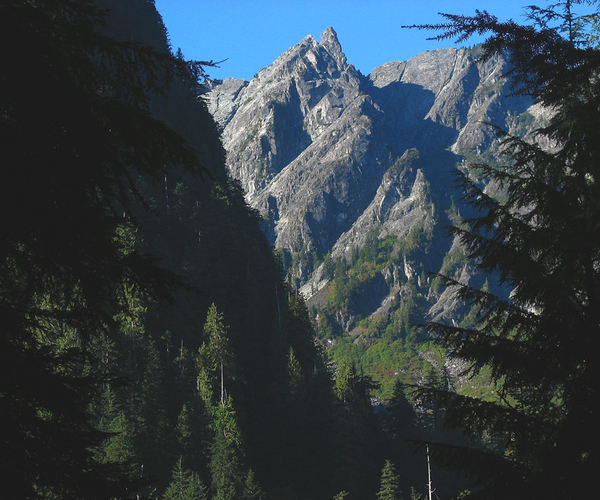 What better to do on a Friday night than to write about a a few updates that came across my desk today. First off, the very useful PostRank extension that Firefox and Chrome users have been in enjoying for years has finally come to Safari.

A quick install and you can filter Google Reader posts by the PostRank score from All to Best. The PostRank score is based on a secret sauce of links, comments, mentions, tweets, Diggs, and probably some mystical algorithm that mere mortals couldn’t comprehend. If you want to catch up on your feeds, cranking the dial to “Great” makes sure you get the cream of the crop of posts. In the iOS app updates, from a previous post here, OneSpout now has a spiffy iOS app to go with the website and email newsletter. So if you’re on the go and want to check what deals are available in your city the app is slick and very easy to use. Quick scroll, tap, and you buy the deal in a few moments. Canadian shoppers can pick it up from the App Store. Also from an earlier post, Status.net after launching premium plans and an updated desktop app now has an iOS app to complete the microblogging service’s offerings. The Status.net app is a free download from the App Store, and can connect to either your own Status.net install or the cloud service.

All of these apps are awesome, but I think the one that might take the cake is the new iOS (iPhone and iPad) app from Metro Vancouver Regional Parks helps all of us geeks find a great place to go and get outside. The spiffy new iParks app (another freebie in the App Store) lets you see parks on a map and ties into your location to help get you there. The Metro Vancouver Regional Parks says that there is more in store for the app (including a Blackberry version) like video, games, and more maps. I loaded iParks on both my iPad and iPhone this evening in preparation for some Sunday afternoon hiking or wandering.

Read next: The Next Web Podcast - Week 29: It's Chris Pirillo!