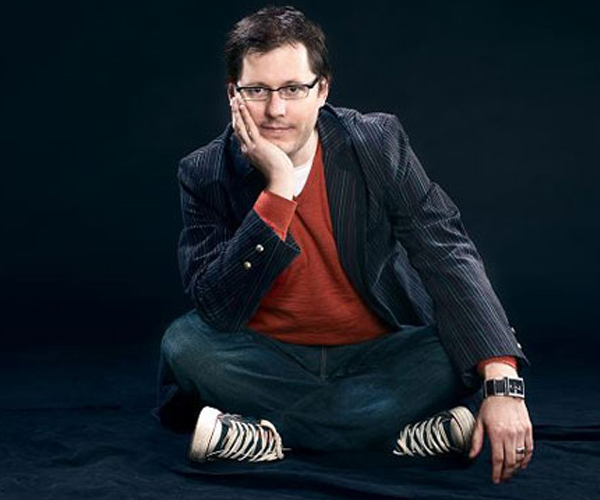 Microsoft is now another short another great person, David Crow has announced that on Friday is his last day at Microsoft Canada. David has worked in the Biz Spark area of Microsoft for the three years and as for what’s next, well David has this to say:

I’m heading back into the fray. Or as John so eloquently puts it, I will be starting on a new path, with some old friends and the plan is actually quite simple:
Have fun and try to take over the world responsibly. I’ve spent the past 3+ years talking to entrepreneurs about programs like BizSpark and trying to help them build on the emerging Microsoft technologies and platform. I’m looking forward to getting back in the trenches and using customer development to build and ship products.

I saw David when he was in Vancouver for the GROW 2010 conference and I have a “Touching Base With:” email into him. I can see why he didn’t get right back to me. So not only do I wish him well on his next great thing, I’m calling dibs on the first interview.