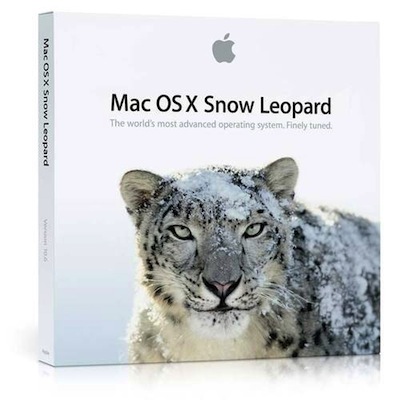 Fast on the heels of announcing the purchase of CTV-GlobeMedia last week, Bell Canada has announced the launch of their new Internet TV service called “Fibe TV” (as in fibre TV). Fibe will roll out in select parts of Toronto and Montreal over the next few months after a trial in those cites over the summer.

Fibe joins Telus’ Optik in the Internet TV game (seriously, could we get a product name that isn’t a mis-spelling of a real word?), which I think is only a side note to some much, much bigger issues at hand here.

First off, contrary to what folks outside of Canada might think, this doesn’t mean that Canadians in Vancouver, Winnipeg or Calgary will be able to pit Telus again Bell for their Internet and Internet TV offerings. See Canada is, essentially, divided into “media zones of non-competition”. In Vancouver, home phone is Telus and cable is Shaw. Period. Internet, pretty much the same. Sure in the mobile space we can use any provider, but it’s only been in the last couple years that you could get a local mobile number from any carrier. Even less that we had cell number portability.

So getting Bell Internet or Fibe TV in Western Canada? Yeah that’s not likely to happen, Telus has us all locked in.

Then there is a a little issue of media ownership.

We have a pretty confusing media arrangement here, but there are essentially three big players. Canwest Global (which owns TV, cable, and newspapers) and now BCE (Bell Canada) which now owns the other TV, cable, and media outlets (the newspaper part is only partially owned by BCE). The CBC is the only independent arm, but it also doesn’t own distribution networks. Now Bell owns the media content networks and the platform. Internet TV is very convenient when you also own a chunk of the channels.

Niether Telus nor Shaw own networks, yet. CanWest doesn’t own communications provider, yet. I think Bell’s recent purchase of CTV Globemedia the other media powers are going to be wondering how to leverage their positions best. I suspect there will be more deals (or collaborations) in the very near future.

And I’m not convinced that’s going to be a good thing.

Read next: San Francisco mayor to propose open data program be made into law