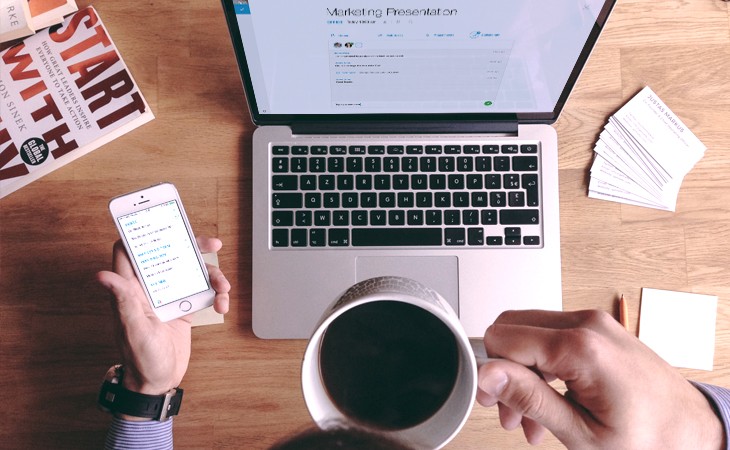 Read next: Top deals this week from TNW Deals