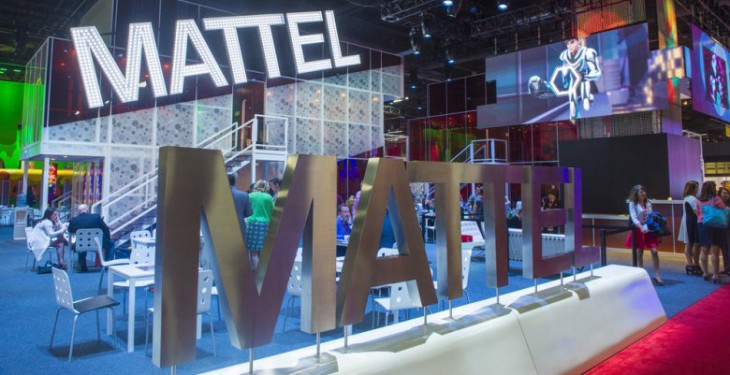 Four media companies agreed to a $835,000 settlement for knowingly tracking children online, which is illegal in the United States.

Operation Child Tracker revealed that some of our nation’s biggest companies failed to protect kids’ privacy and shield them from illegal online tracking.

We’re used to ads tracking us at this point, but the federal Children’s Online Privacy Protection Act (COPPA) makes it illegal to knowingly track the online activity of anyone under 13 years old. The legislation explicitly allows state attorneys general to enforce the law, which is why New York state is a party here.

Various websites operated by the four companies, which run properties including Nickelodeon, My Little Pony, Noepets, Barbie, and Hot Wheels, were implicated in the investigation. From the statement:

Websites operated by these companies were home to tracking technology that illegally enabled third-party vendors, such as marketers or advertising companies, to track children’s online activity in violation of COPPA.

Tracking is the currency of online advertising at the moment, and systems are basically built around the assumption of gathering data. This puts sites that specifically cater to children in a rough spot, because the most common advertising tools are basically illegal to use on such sites. Advertisers need to be vetted, and doing so is the responsibility of website owners.

This isn’t the first time toy companies have come under fire for privacy concerns. Just last year Mattel’s microphone-equipped Barbie raised fears among parents, who suspected data could be used for marketing purposes.

Viacom, Hasbro, and others fined $835,000 for ad tracking on children's websites on The Verge

Read next: Pulp lets you create your own short music videos straight from your iPhone