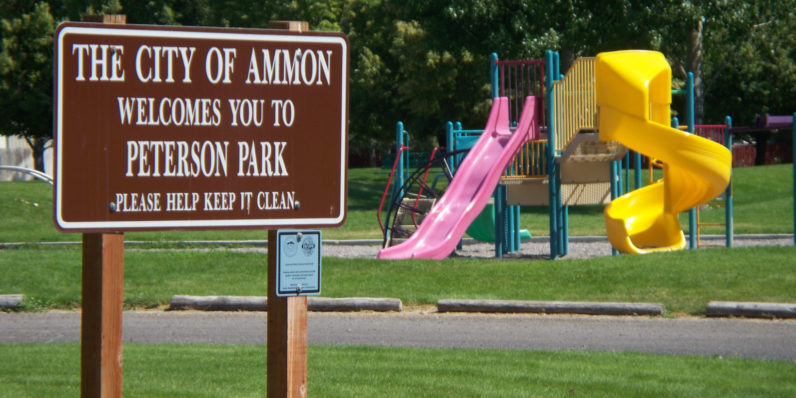 If you can get past the idea of living in Idaho, the small city of Ammon is offering up an innovative new way to ensure customers are happy with their current internet service providers.

The city installed its own fiber network and rents it to internet service providers. The system operates as an open access network that gives its residents the ability to add — or switch — ISPs over a city-operated website in a matter of seconds. If you’re unhappy with your current ISP, you can switch over the city-operated website and it’s as simple as uninstalling and reinstalling a mobile app. Ammon city Technology Director Bruce Patterson says the process takes just five seconds.

When residents want to get connected, the city provides a gateway. When they hook it up and try to go online, they’re taken to a portal that allows them to select from a list of service providers; they can even select multiple service providers should they want more than one connection — one for work, one for household use.

“In our opinion the risk to the city is really nothing,” Patterson told Ars Technica. “We create the fiber utility, we maintain it and keep it lit for the residents, we bring the providers into that system and allow the residents to deal with them directly.”

To build the network — consisting of about 30 miles of fiber lines – the city used a page out of Google’s playbook with its ‘Fiberhoods.’ In essence, the city needed about 50 percent of residents to sign up for it to make financial sense. It’s blown past those numbers and is seeing adoption rates as high as 70 percent in some areas.

Customers that opt-in to the service will be assessed a tax of around $10 to $15 a month ($3,000 over 20 years) and a utility fee of $16.50 a month. It sounds steep, but the connections themselves are reasonably affordable, starting at around $15 a month for 20Mbps service and only $25 to $30 for 100Mbps. At that price, even with the additional tax and utility fee, it’s cheaper than what most households pay for internet monthly in addition to being faster and more reliable.

The 100Mbps package, for example, is priced competitively with ISPs nationwide, only in Ammon, you have the freedom to switch whenever you’re unhappy.

Here’s to hoping that some parts of small town Idaho can make their way into bigger cities in the near future.

Read next: Here's how Apple will make every app much faster in iOS 10