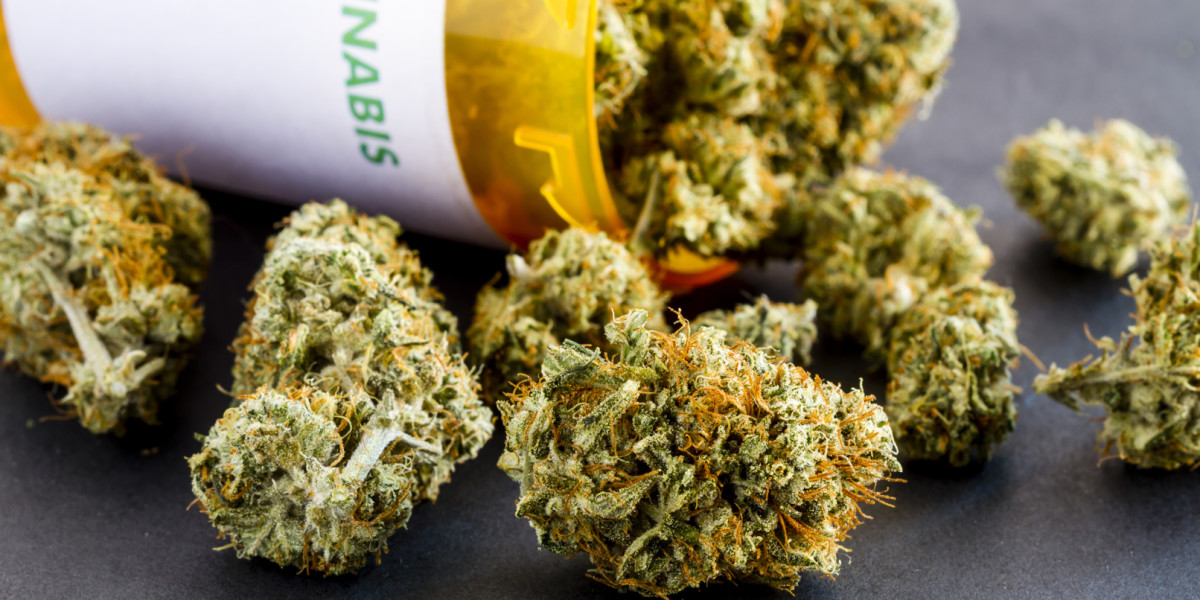 According to a local news site, NJ.com, Facebook has begun to remove pages for businesses that legally sell marijuana for medical purposes in New Jersey.

The three dispensaries were all legal, and licensed to sell marijuana for medicinal reasons in the state of New Jersey, one of 23 states in which medical marijuana sales are permitted by law.

These dispensaries aren’t alone. The report also details a number of medical marijuana suppliers across the country that had their pages shut down without warning.

But what rule are these pages violating?

None, as far as we can tell. We reached out to Facebook and got this canned response:

These pages have been removed for violating our Community Standards, which outline what is and is not allowed on Facebook.

After scouring the community standards it doesn’t seem as if these legal suppliers are breaking any of the rules Facebook outlines within them. As far as we can see, the rule that Facebook probably invoked to justify the ban was:

We prohibit any attempts by unauthorized dealers to purchase, sell or trade perscription drugs, marijuana or firearms.

That’s legitimate, but unless the businesses are selling marijuana from their Facebook pages, which the two dispensaries I spoke with claimed they weren’t, then this point is moot. Anything less than point-to-point selling would fall into the marketing category, not sales.

Both suppliers assured me that not only were they not selling products on Facebook, they didn’t even list prices and instead pointed people to a physical location or phone number. One owner informed me of how strict the regulations were to acquire these licenses to sell marijuana, and spoke convincingly that the licenses themselves didn’t allow online selling of any kind.

We reached out to Facebook again for additional clarification, but have yet to hear back.

In the mean time, a reported 83 percent of illegal prostitutes have Facebook pages, you could actually purchase a gun on the social network up until last week and a simple search reveals dozens of pages supporting militaristic extremist groups, child pornography and bestiality (not linking to those, although my search history is definitely going to get me put on a watch list).

Read next: For the San Francisco tech scene, homelessness remains a sore spot