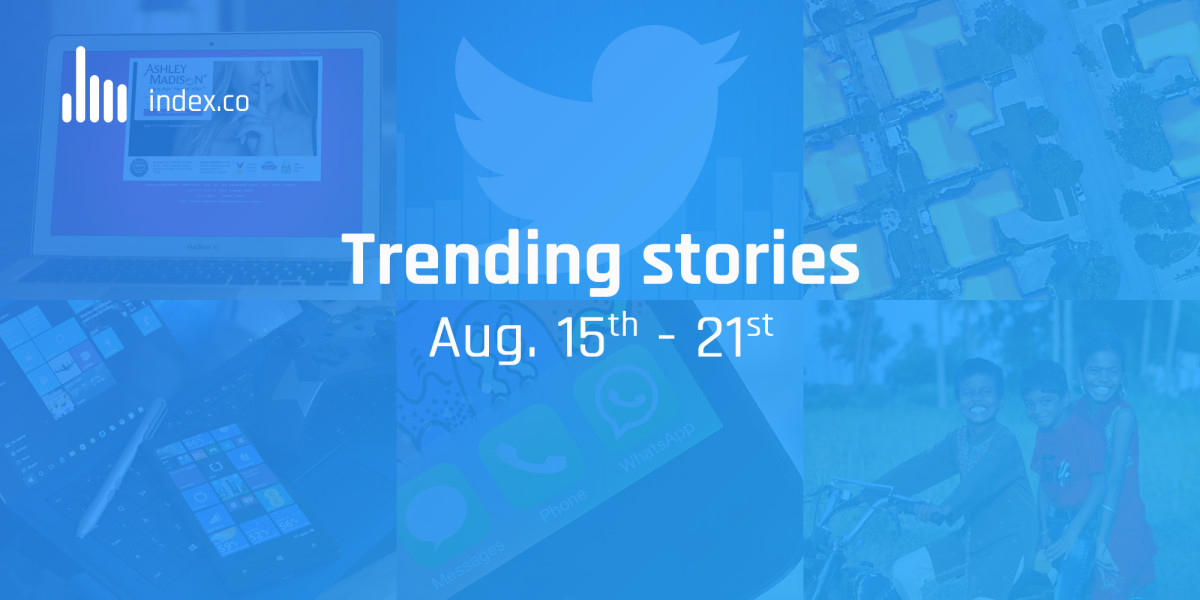 A lot happened in the third week of August, confirming that tech news takes no vacations. Even if you’ve been following intensely, there are sure to be some stories that slipped through the cracks.

So before leaving the office, let us quickly recap the week’s essential information. We picked out the need-to-knows from the stories that made the top of Index’s algorithms for you.

BuzzFeed confirmed that it had raised $200 million from NBCUniversal, at a $1.5 billion valuation.

Online medical care schedule service ZocDoc officially joined the unicorn club after a $130 million investment at a current valuation of $1.8 billion, led by Atomico and Baillie with the participation of Founders Fund.

3D Printer Maker Carbon3D raised $100 million from Google Ventures. Total funding raked by the company comes to $140 million after this round.

WhatsApp Web is now available on iPhone [The Verge]

Track what’s happening in tech throughout the week with Index.

Read next: How hackers tempt you to open THAT email