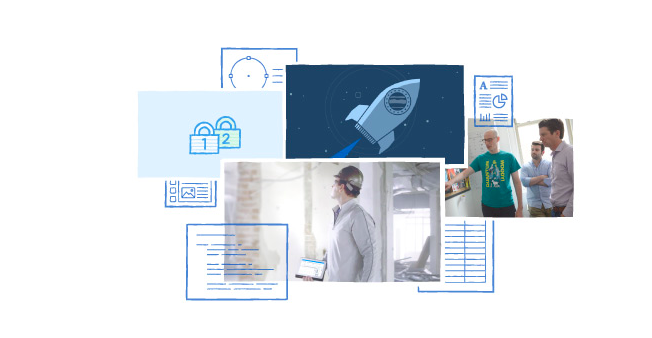 Dropbox is adding two new team management features to Dropbox for Business – Groups and a Groups API. The update means that teams can create and manage member lists within Dropbox to share folders and documents.

Admins can now choose to sync their business account through Dropbox itself or using the new Groups API, which allows them to integrate Dropbox for Business into their existing IT systems.

The company released the beta version of Groups in November and over 12,000 companies applied for early access.

Dropbox for Business will also be adding turnkey active directory sync, based on the Groups API, later this year.

Read next: Fitbit acquires FitStar’s personal training platform to give users a more complete look at their health