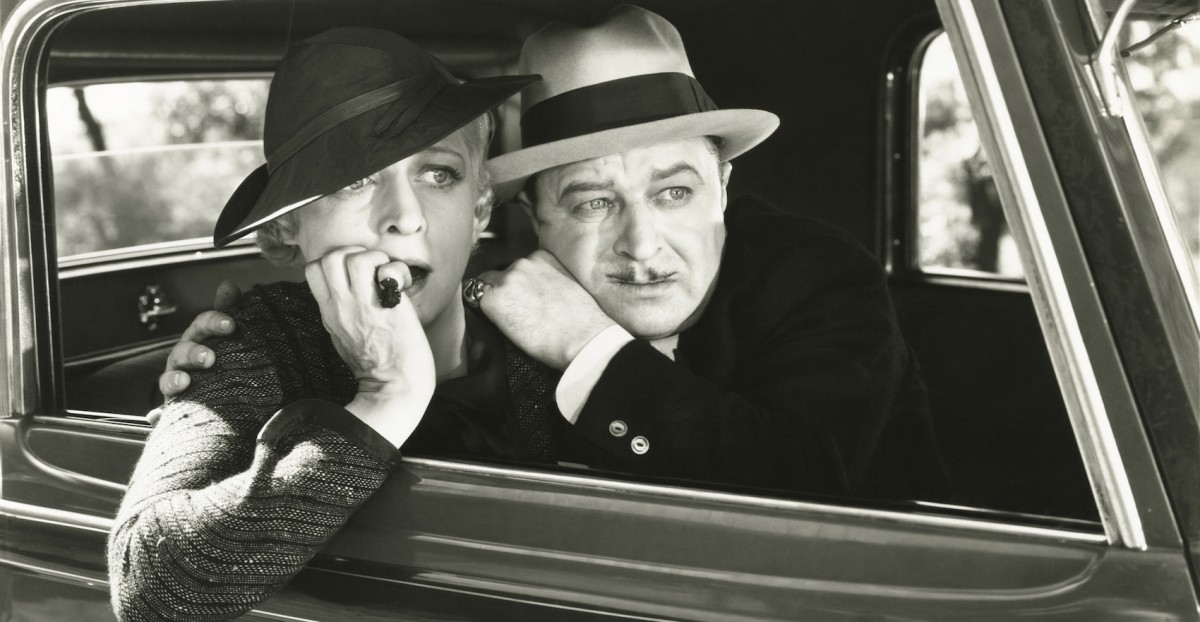 When you want to print a photo book you need a book printer. If you only need to do this once you could just use the cheapest printer you can find. If you’re a graphic designer who specializes in designing and producing photo books it helps to have a relationship with a printer, know their machines and the materials they use and invest in that relationship.

When I was graduating from art school and worked with a graphic designer he explained all of this to me. He also explained how inexperienced designers would often go for the cheapest printer they could find. And there would always be a few book printers who would try to establish their position by undercutting the market.

The problem with those cheaper printers was that they would never last, and at one point go bankrupt and then you would have to move on to the next cheap book printer. That move would be expensive, as it would take you time to get to know the new printer and rebuild your relationship.

That’s called the cost of discontinuity.

I thought about that when I heard someone complain about the fluoroelastomer Apple Watch sports band. It has been calculated that the cost of producing those bands is around $2, and they sell for $49. That’s a pretty hefty margin for Apple. Now of course that doesn’t include the cost of inventing, designing and marketing the sports band, but even if it would, Apple would surely still make a decent margin.

People get annoyed by that. I think it is perfectly fine, and healthy. I like the fact that I can trust Apple to be in business for the considerable future, and I won’t have to deal with the cost of discontinuity by having to switch to another platform. Every dollar I spend that goes to the cash reserves of any company I do business with is also an investment on, or insurance on, the future of that company.

A lot of bigger companies seem to forget this when dealing with smaller companies. I’ve heard stories of big companies who were launching get great deals from startups, just because they could demand them. Although I understand why they do it, it seems they also ignore the cost of discontinuity.

As a startup it would make sense to ask your launching customer for more money, instead of less, and explain to them that their money will guarantee a healthy business. At the end of the day doing business with a healthy business is in everybody’s best interest.

Read Next: The Apple Watch is not a horse