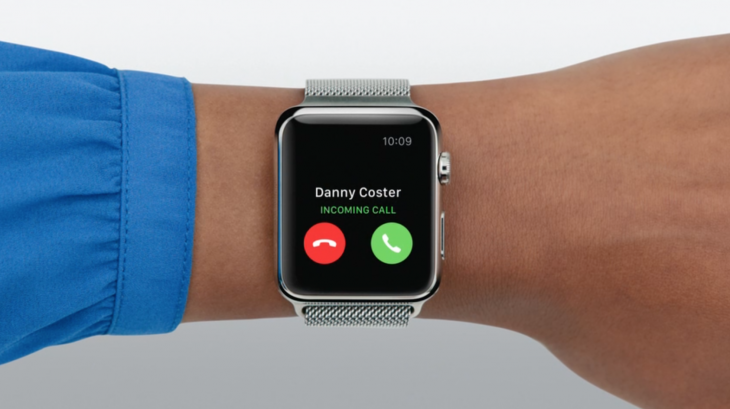 A few days ago I had dinner with some people, and of course we discussed the Apple Watch. Some people were skeptical and took the position that it wouldn’t be of much value, and challenged me to explain to them why it would be a useful gadget. I was about to mention some reasons when someone interrupted me and said ‘Boris would buy anything with an Apple logo on it, so he doesn’t even need a reason.’

We all laughed, but then I started thinking. The thing is, he’s right. Almost. I’m very much inclined to consider anything that Apple produces. If it comes up with a new product I’ll at the very least give the company the benefit of the doubt and give it a try. The reason goes deeper than mere fanboyism though.

Over the years I’ve come to trust Apple to offer me products that make the rest of my Apple gadgets more valuable. I used to own a MacBook only. But then you get an iPhone, and suddenly you notice that both the iPhone and MacBook work together so well. Then you might get an Apple TV, and suddenly you can stream from the two gadgets you already own, and everything gets better.

It’s like a personal network effect where every Apple node I add makes my other gadgets more useful and therefore more valuable to me.

We are already hearing stories about people who noticed that suddenly the battery on their iPhone lasts a lot longer than it did before they got an Apple Watch. It simply means that they interact with the Apple Watch more and leave the iPhone locked in their pockets or bags. This is ‘the Apple Experience.’

So yeah, some people, including me, seem to buy almost everything that Apple sells. But that’s because Apple manages to come up with products that aren’t just individual items, but components of a system where the whole is greater than the sum of its parts.

Read next: Here’s one reason you might not want an Apple Watch Sport

Read next: Here's one reason you might not want an Apple Watch Sport