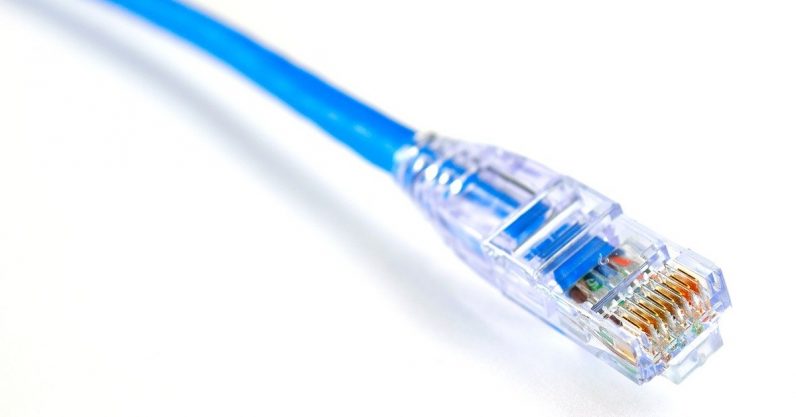 Given that we’re all sick, stuck indoors, and not able to socialize in person, we’re relying on the internet to keep us from going stir-crazy. And given that we’re not always this demanding, you may find your home internet is groaning under the pressure. Here are a couple of things you can do to help.

According to Recode’s Adam Clark Estes, the global internet infrastructure is handling the demand fairly well — speed deficiencies are more likely to happen on the consumer side. So while the internet seems to be holding up pretty well generally speaking, you might start to see some slow-down on your side depending on how much you’re using it — say, if you’re working from home now where you weren’t before. Here are a few tips to avert this.

Read: How to claim 2 months of free YouTube Premium from T-Mobile

First, a disclaimer: there’s only so much one can do to make their home internet faster. For the most part, you’re going to be at the mercy of your Internet Service Provider (ISP). If your ISP provides, for example, 70 mbps download speeds, that’s as fast as you’re going to get. To check and see how fast your internet is currently, try using Ookla’s SpeedTest site. Also test speeds on multiple sites or platforms — it could be that one site is having difficulty keeping up with demand (Recode cited as an example a local library’s website).

Many of the usual video streaming platforms have decided to lower their video quality in order to help preserve internet speeds, but video streaming still demands a lot of bandwidth. If you’re seeing slow-down in your home, maybe ration using the internet for such tasks — only one person in the house either watching Twitch, Netflix, or whatever video site you prefer.

Try connecting some of the devices with an ethernet cable if possible. A wired connection means there’s one less device hogging the wireless, so you should see a slight uptick in speeds. There’s also the old chestnut that moving your router might help speed things up, but your mileage may vary on that one.

Good luck, and may your internet remain strong while you’re sheltering in place!

Read next: Google’s nifty podcast app finally arrives on iOS, and it's great for new listeners