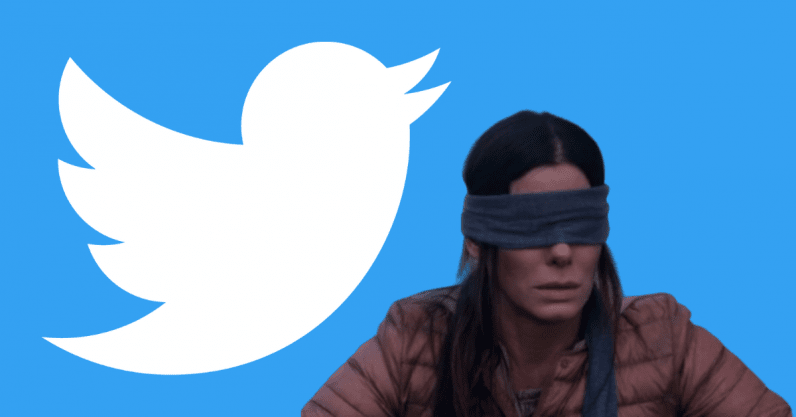 Earlier this year, Jane Manchun Wong, a security researcher with a knack for revealing yet-to-launch software features by reverse engineering apps, tweeted that Twitter was testing a “replies moderation” tool. Today, Twitter officially rolled out the feature globally, giving you “more control over your conversations” with the ability to hide replies to your tweets.

The moderation tool gives you the option to hide replies to your tweets, but also allows others to see and engage with hidden replies by tapping the grey icon that will appear on the tweet illustrating that some tweets have been hidden from main view. You might consider using this feature if your tweet has offensive or irrelevant replies.

So, how do I hide tweets on my posts?

So, let’s say you’ve posted a tweet and you’ve noticed some replies that are either offensive or irrelevant, you can hide them by clicking on the drop-down arrow on the tweet, then select ‘Hide reply,’ then confirm your choice in the pop-up menu by tapping ‘Hide reply.’

Twitter also gives you the option to unhide replies if you change your mind. To do this, select the tweet that you previously hid, then tap on the drop-down arrow, then select ‘Unhide reply.’

Once a tweet has been hidden, the original tweet thread will show a small grey icon towards the left hand side of the tweet, once you click on this, it will bring up a list of tweets that the original tweeter decided to remove.

Over the past year, Twitter has been researching why users may decide to hide replies and found that people mostly use this feature to remove tweets that were either irrelevant, off-topic, of ‘annoying.’ The option is a new way to ‘shut out noise,’ and the tech giant found that 85 percent of people who tested the feature usually refrain from blocking or muting people.

When this feature was first rumored earlier this year, multiple users noted the potential detrimental effects this could have on the spread of disinformation, adding that this feature could allow a bias to be created on a tweet thread. In response, Twitter outlined in its post today that so far, public figures such as politicians and journalists haven’t been hiding replies “very often.”

Although Twitter keep reiterating that this feature gives control back to the user, it simultaneously takes the pressure off Twitter to control what is said on its platform. It seems like an easy and cheap win for Twitter, when more needs to be done internally to moderate what appears on the platform.

Read next: Russia to pre-install its own apps on all phones, PCs, and TVs sold in the country