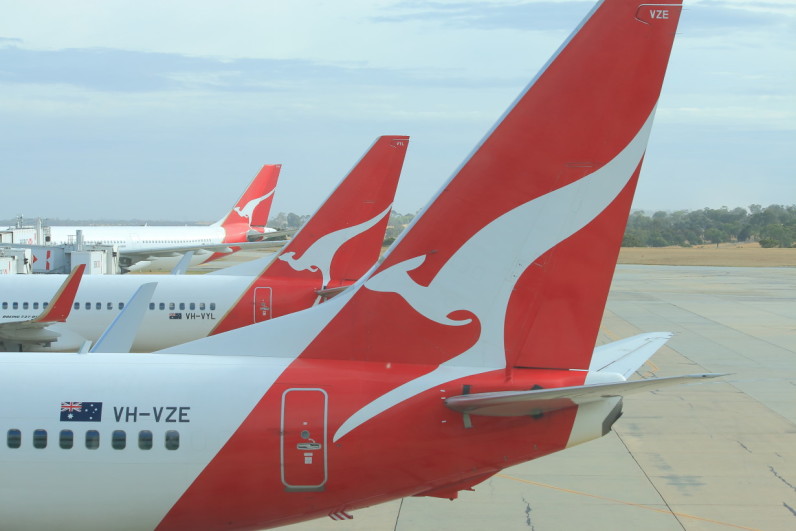 A Qantas flight from Melbourne to Perth was delayed from taking off over the weekend thanks to a prankster who’d name their Wi-Fi hotspot ‘Mobile Detonation Device.’

The hotspot name was flagged by a worried passenger after it was seen in the in-flight entertainment hub and the pilot then asked for the owner to come forward, but nobody owned up.

Eventually it was assumed to be a prank, potentially from a device inside the terminal, and the flight was cleared for take off.

But about 40 people decided not to chance it and had their luggage taken off, according to sources speaking to The Western Australian.

Wi-Fi names have long been a battleground of the ‘funny and clever.’

But the world could be utter mayhem if everyone was as funny and clever as the person in Melbourne airport.

Read next: Prince is still making it difficult for online pirates from beyond the grave