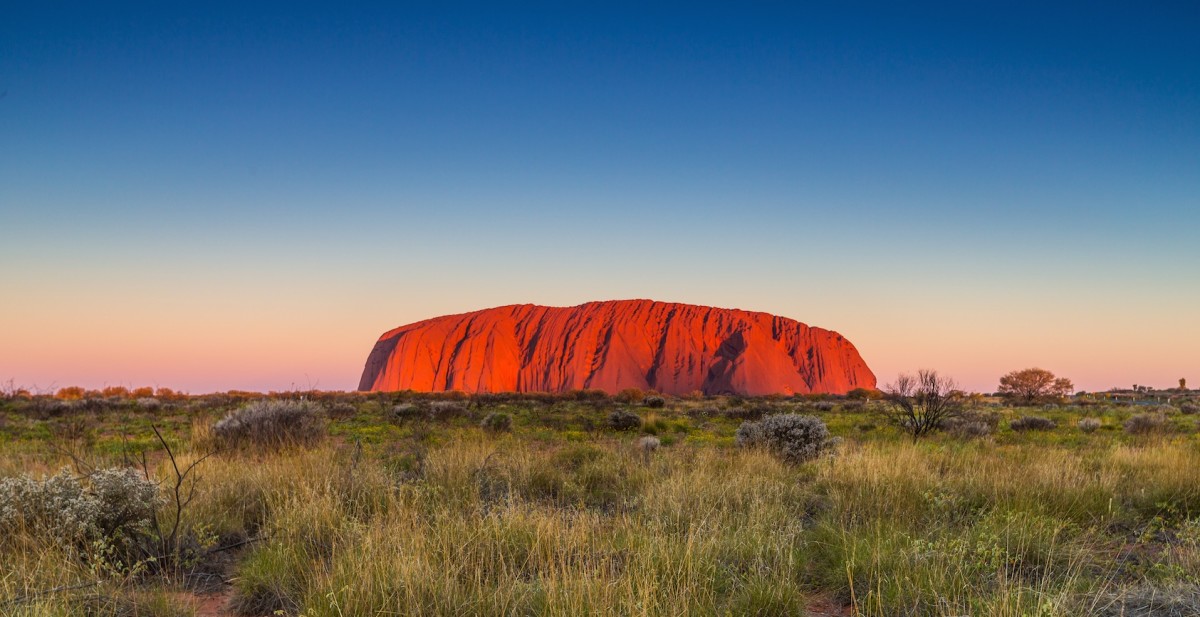 For example, Xero, the small business accounting platform that’s taking on Intuit, hails from New Zealand. The company recently raised another US$110 million in funding, which put its valuation at over US$4 billion. Xero is currently laying the groundwork for a US IPO.

Enterprise software vendor Atlassian was founded in Australia, where its founders still live. After global expansion, Atlassian is now valued at US$3.5 billion. NEXTDC, which is disrupting the data center market, is a newcomer on the scene with staggering growth – the company has seen 3,626% revenue growth over the past three years.

Then there’s SocietyOne, the “Lending Club of Australia.” This startup is fighting above its weight class, with a 55-person team in Australia and New Zealand that has helped issue more than US$30 million in community-funded loans and been recognized as one of the top 50 Best Fintech Innovators in the world and won Best In Show at Finovate Asia in 2012.

What’s Going On Down Under?

A recent report from the Progressive Policy Institute shows that Australia has outperformed both the US and the UK in key tech-related sectors since 2008. While the US has seen a 22 percent employment growth in the computer systems design industry (which includes computer programming and custom software development), and the UK a shy 10 percent gain, employment in this area in Australia has risen by more than 38 percent. This rate “far outstrips” the overall employment gain in the rest of the Australian economy.

There are a number of factors underlying this exciting regional growth. Sydney has traditionally been the center of Australian tech innovation, but in recent years a new contender Melbourne, has also come to the fore. With good reason — Melbourne was just ranked the best city in the world to live in by The Economist for the fourth year in a row.

With the highest quality of life, Melbourne attracts great talent. The city is also home to a thriving educational system that trains skilled tech workers and feeds them into local companies. Melbourne University itself is the second-largest employer in the city.

The government itself promotes innovation and business on both the state and national level. Over the past decade, the government of Victoria (where Melbourne is located) has invested over AUD$1.5 billion into Melbourne infrastructure and projects, creating a critical mass of high tech skills, capabilities, and research, to the benefit of local and international companies alike.

Looking east, New Zealand ranks as one of the easiest and cheapest places in the world to start a business, and its relatively small tech ecosystem offers a tight-knit community, as well as an excellent testing ground for products before they go global.

The New Zealand government’s Callaghan Innovation Fund is investing NZ$140M over three years in matching investment in early-stage tech startups and owns and operates startup incubator and accelerator programs to foster growth — a huge commitment to grow a startup economy in a nation of only 4.5M people.

“Without a doubt, the Australian and New Zealand tech start-up community is getting bigger, more active and more supportive. Local founders are increasingly demonstrating greater confidence and more global distribution, sales and marketing ambitions for their ventures”, said Greg Symons, co-founder of SocietyOne and founder of Clearmatch. “We speak the same language, have an entrepreneurial business culture, a rapidly evolving angel investment community and a well-educated workforce.”

Australia has steadily established its pre-eminence in the software/cloud technology provider space. Recently, a new tech sector has started to gain momentum–financial technology. As you may have noticed from the examples given above, Fintech companies like Xero and SocietyOne are some of the region’s greatest success stories.

This is not surprising, considering the fact that Australia’s capital, Sydney, is one of the world’s greatest financial hubs. According to a report from KPMG, the Australian financial services industry contributes the highest share of sector value to the national economy (nine percent). Fintech is a powerful way for Australia to export its financial strength to the rest of the world.

“There is a paradigm shift in financial services occurring driven by technology, with new business models emerging,” the KPMG report said. “As a leading global centre for financial services, coupled with a deep cluster of ICT/digital, creative and professional service industries, Sydney is ideally positioned to capitalize on this growing trend.”

People across Australia — whether in Sydney or Melbourne, in tech, finance or government — clearly recognize the huge opportunity that Fintech represents for the country and its startup ecosystem, and efforts have been made to stimulate innovation in this area. There are a handful of venture capital funds and accelerator programs such as BlueChilli that are dedicated to Fintech, with a push to create more.

“When I founded BlueChilli three years ago it was clear Australia’s ‘big five’ banks had come through the global financial crisis standing tall as the most profitable banks in the world. It was only a matter of time before some of the capital tied up in those reserves was applied to creating constructive change in the global financial system to the benefit of shareholders,” says BlueChilli founder and CEO Sebastien Eckersley-Maslin.

“Corporations around the world are looking to the startup industry and lean startup methodology to help them make decisions faster, and create innovative new products and services.”

The combination of a vibrant tech ecosystem, a strong financial industry, and deep interest from multiple sources in jumping on the Fintech opportunity will work together to create the next class of billion dollar Australian success stories.

What do you think – is the next Silicon Valley Down Under, or elsewhere? I’d love to hear your thoughts in the comments section below.

Read Next: Starting up down under: The guide to Australia’s growing startup scene

Read next: Google Maps imagery seems to show what global warming would look like