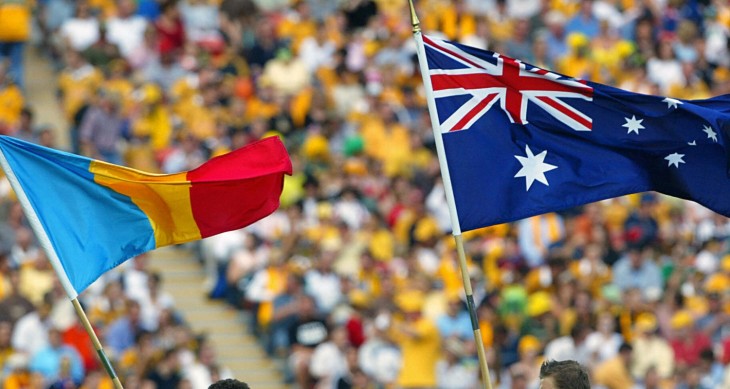 News outlets in Australia are reporting that a group of cyber-criminals in Romania has been busted after apparently stealing the details of 500,000 Australian credit cards.

According to the Herald Sun, the group gained access to small retail outlets to pick up the details, 30,000 of which have already been used to buy goods worth $30 million AUS (around 31m USD). The operation was a joint effort between the Australian Federal and Romanian National Police forces.

In a slightly odd twist to the tale, one of the people detained in the raids in Romania is reported to be the martial arts and Greco-Roman wrestling champion Gheorghe Ignat, who is also known as “The Carpathian Bear”. Of course.

Australian Federal Police (AFP) Cyber Crime Operations Commander, Glen McEwen told Sky that the arrests were the result of significant cooperation between law enforcement and the financial industry. “This is the largest data breach investigation ever undertaken by Australian law enforcement,” he said.

Most of the businesses exploited were based in Victoria. 46 of those which have been confirmed are independent operators like petrol stations and small shops. It is believed that another 54 Aussie businesses were compromised.

The investigation was planned from June last year when it became apparent that 500,000 sets of credit card details were available. The Herald Sun also points out that the AFP is not expecting to make any arrests in Australia but those arrested in the raids will be dealt with through the Romanian courts.

The businesses involved are said to be upping their security and people whose details were stolen will not be losing money of their own.