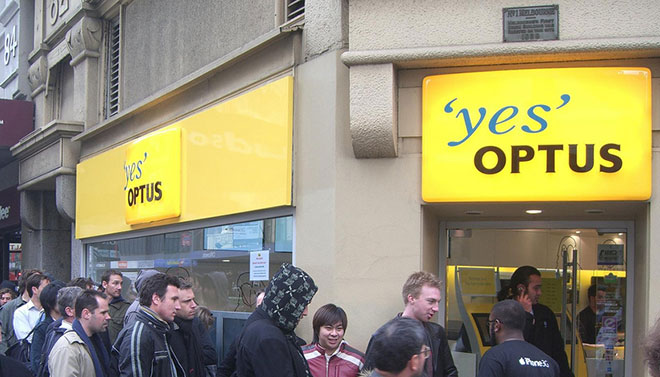 Optus today announced that it has launched a 4G network covering Sydney, Perth and Newcastle, with coverage in Melbourne set to begin from September 15.

Australian telecommunications giant Telstra has been building a 4G network for some time, and has coverage in many medium-to-large cities in all eight states and internal territories.

While good competition is something Australians desperately need to combat high service prices — something also complicated by the small population of 22 million people in a country the size of the United States — competitors to Telstra have not been particularly successful in providing that alternative.

No other carrier has been able to provide the level of ubiquitously usable coverage for data that Telstra has as such coverage becomes increasingly important, hence the public’s growing willingness to return to the company and its hopeless bureaucracy after it lost significant market share in the 2000s.

Whether Optus can mount an offensive that will provide customers with a service strong enough to win over Telstra’s gaining market share at cheaper prices over the next decade is something we’re still a long way from seeing at this point. The speed of their construction in medium to large cities in every state will be a big part of that — the reputations of companies like Vodafone have suffered even more after promising to fix their network, only for customers to see little sign of real-world improvement years later.

Optus is launching the Samsung Galaxy S III 4G today, and is also indulging in a stunt by bringing the Guinness World Record holders for fastest rapping, texting, talking and reading to Australia — although they don’t tell us for what.

Read next: Valve says it is 'frustrated by the lack of innovation' in PC hardware so it's 'jumping in'