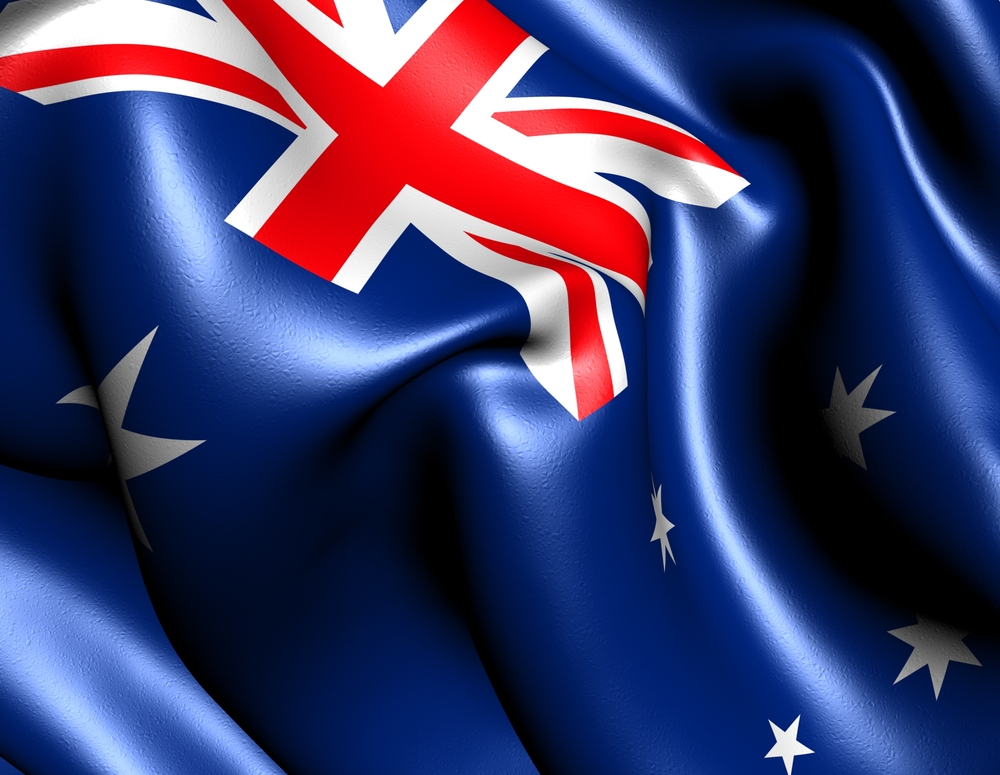 The Australian government is investigating the price of downloads and software in the country, as it bids to understand why companies like Apple and Microsoft charge Australian customers more than those in the U.S. and elsewhere.

The House of Representatives is finalising the terms of an inquiry that is slated to begin later in the year, The Age reports (via CNET), and build upon on the findings of a recent Productivity Commission report.

The disparity of prices between Australia and other overseas markets, chiefly the US, was raised again when Adobe released its latest Creative Suite. The software was heralded for intuitive pricing, which now includes a monthly subscription option, but it is more expensive for users in Australia than those in the US.

MP Ed Husic, who is a member of investigating committee, heralded the probe as a landmark move to call firms to account for the pricing.

”People here scratch their heads trying to work out why they get fleeced on software downloads,” he said. ”When the Productivity Commission asked IT companies why they charge so much for downloads, even they found the answers were not persuasive.”

The report found reasons commonly put forward for dual pricing are “not persuasive” and, in the case of downloads for music and other software are “practically zero and uniform around the world”.

The new report is likely to see prices from Apple, Microsoft, Adobe and others thrust under the limelight with pressure potentially applied to bring costs in line with the U.S. and other markets, if a clear case for raised prices cannot be established.

Currently though, the dual pricing situation has forced Australians to pay up or take extreme measure to circumvent posts. Tech pundit Trevor Long went so far as to suggest that the differences are forcing Australians to register overseas’s addresses to help get software and service for cheaper.

“‘As time rolls on, every single one of the Australian arms of those global companies will realise that Australian consumers are getting their products elsewhere,” Long told The Age. “‘People are already setting up, in droves, addresses in the US just so they are able to download a piece of American software at American prices.”

Australia isn’t the only market where such dual pricing exists, and it remains to be seen if other countries will follow suit.

The probe is the latest in a series of tech-led investigations in the country, which have included legal action against Apple for misleading users with the use of 4G marketing for its new iPad, which is incompatible with national LTE networks.