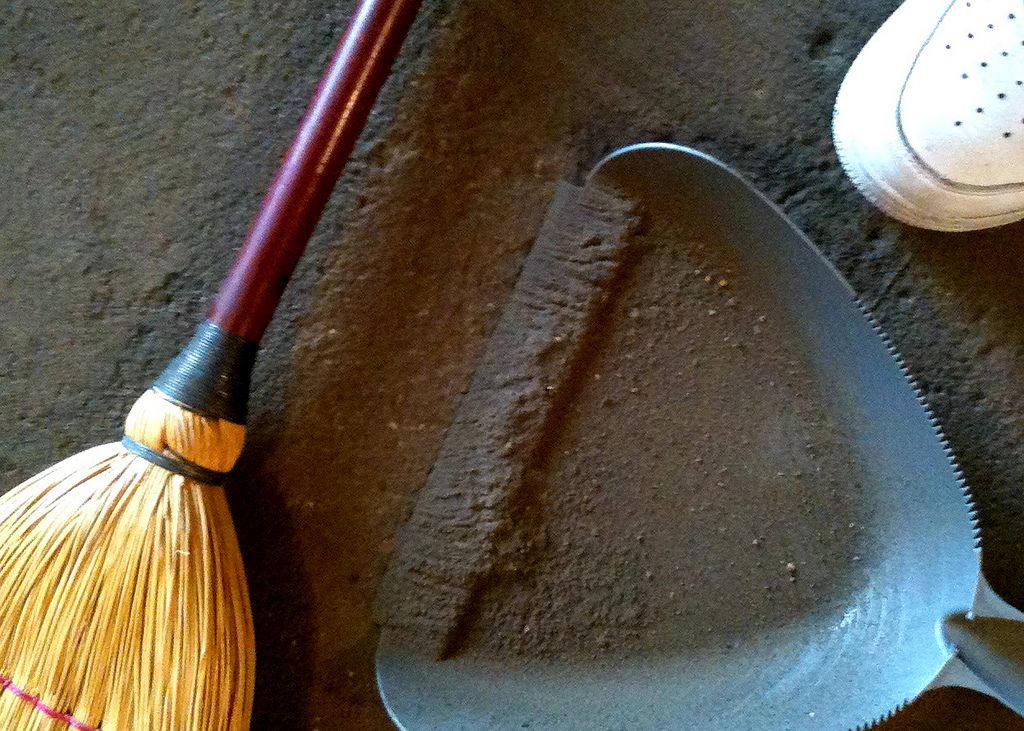 An Australian startup that incentivises and monetizes errands has launched its iPhone app having raised $1.5 million, just two months after launching.

Airtasker, which operates like Craigslist-for-chores, can be used to sell all manner of jobs to ‘runners’, who earn money by carrying out duties listed on the site.

Tasks being sold include a range of activity, such as removing a fridge, repairing clothes, moving house and, even, performing at a wedding.

The business came about from a common problem, assembling Ikea furniture, as The Age explains:

[Founder and CEO Tim Fung] came up with the idea last year while trying (and failing) to assemble IKEA furniture. He took the idea to investors with co-founder Jonathan Lui and was able to raise enough money to build the website and get the marketplace up and running.

The pair had worked together at mobile start-up Amaysim, which raised more than $30 million itself, and those connections have helped it raise $1.5 million from a range of investors, including BridgeLane Capital. 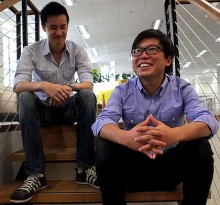 Airtasker is free to use for runners, while the site itself takes $2 and five percent of the value of each task.

At this stage, it is also investigating other revenue streams which will add value to the user experience, as Fung explains. “We’re totally aligned with our community members as we only ever make money when they make money. We’re only looking at ways of making money at the moment which would add value to our customers.”

It has listed more than $30,000 of tasks in its opening seven weeks and it will use the investment to develop its engineering team, complete its Android app and enhance its website.

A number of safety mechanisms — including identity checks and one-on-one interviews — will be introduced to increase security around the site, learning lessons from Airbnb, and other social sharing and commerce services.

The service (and app) are currently active in Australia only, but we’ve reached out to Airtasker to find out more of its plans to expand overseas.