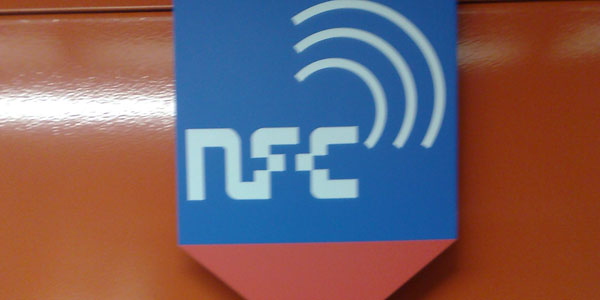 After Australian bank ANZ ended a trial of contactless NFC payments in April, it has announced that it won’t be going ahead with the technology in its current form.

The company cited problems with the MicroSD card approach, which involved giving users a card that enabled NFC and contained the user’s banking details.

The company didn’t go into detail on the problems with MicroSD, but it can be assumed that at least part of the problem lies with the limited support for MicroSD in the most popular smartphones preventing mass consumer adoption.

ANZ hasn’t given up on contactless payments altogether, and hopes to find a workable solution in the near future.

It’s likely that such solutions won’t come around until the vast majority of smartphones support NFC natively. The recently announced Nokia N9 is one example, and there’s much speculation that the iPhone 5 will feature the technology.