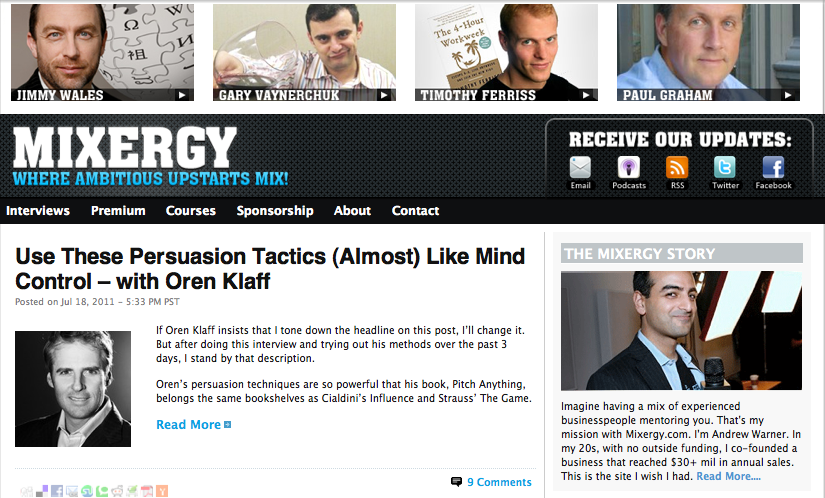 Treasurer Wayne Swan handed down the government’s 2011 Australian Federal Budget last night, with sweeping funding cuts that aim to bring the government’s deficit, incurred in avoiding the worst of the 2007 Great Financial Crisis and chewing through a healthy surplus, back into the black in the next three years.

And despite huge cuts in many areas, such as a $1 billion saving on Defence spending, the government’s investments in technology have largely walked away unscathed.

There are, of course, exceptions. The government has ceased its program offering grants to ISPs to offer customers optional filtering — while this program was never directly linked to the Labor Party’s Internet censorship blacklist initiative, it’ll recirculate the remaining $9.6 million in earmarked funds and quietly signals the government putting more space between itself and a hugely unpopular policy.

The Digital Education Revolution program was the other tech program to go under the knife: its annual spend has been chopped to $20 million per year — a cut of well over half — and will be discontinued in three years.

One of the program’s many goals, that of providing schools with one computer per student in Year 9 and up, is said to still be on track.

But the government put its money where its mouth is on the NBN, despite continued pressure from the opposition on the project’s economic feasibility. The additional $35 million that’s been earmarked for the NBN and matters around it seems like a drop in a pond compared to the $27.5 billion the government expects to spend on the project by the time it’s complete.

Another $530 million has been budgeted for Department of Human Services technology infrastructure and web services upgrades. The department is responsible for Centrelink and Medicare, among other things, and its services are used by the vast majority of Australians, who enjoy the best government medical coverage in the world. Improvements to its dated web services are a much needed thing, and it’s good to see the government hasn’t forgotten about this.

Other relevant highlights of the budget include $61.4 million for the ‘smart road’ project, which will optimize several high-traffic motorways for fuel efficiency and travel time through new traffic management systems. The CSIRO is set to receive $3 billion, a huge chunk of change that will help drive Australian innovation in science and technology, and of course there’s the infamous $300 million set-top box fund that aims to waste as much taxpayer money as possible — a project of the much-reviled Minister for Communications, Stephen Conroy, that’ll give away set-top boxes to aid the transition to digital television, using a $300/unit baseline on a product that can be had for less than $50.

Nobody could call the ministers responsible for the country’s tech infrastructure smart, but IT professionals will be happy that they are, at least, not skimping on the sector.