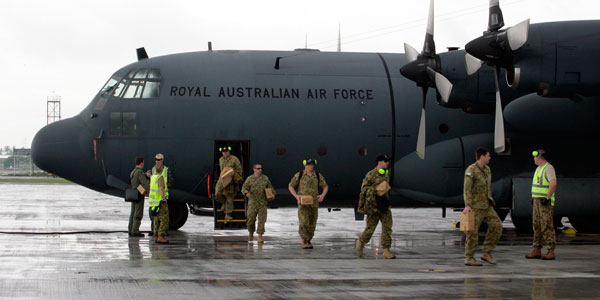 The Australian Minister for Defence today announced a third-party review into its social media usage policies.

The Australian Defence Force was caught in the midst of a scandal in April involving two cadets, Daniel McDonald and Dylan De Blaquiere, who broadcast two fellow cadets having sex without their knowledge over Skype.

The review will be led by Rob Hudson of external consulting firm George Patterson Y & R “with the aim of developing measures to ensure that the use of new technologies is consistent with Australian Defence Force and Defence values.”

Of course, problems such as those the Defence Force has been facing don’t lie in the technology itself, but are issues with internal culture.

The sex scandal isn’t the only controversy that has rocked the ADF in recent times. New South Wales detectives launched an investigation into a Facebook page that had been set up by members of the ADF, ousting homosexual officers, after an Army major complained about threats he’d received because of the page.

Read next: Rumor: YouKu in talks with Apple to replace YouTube app in China