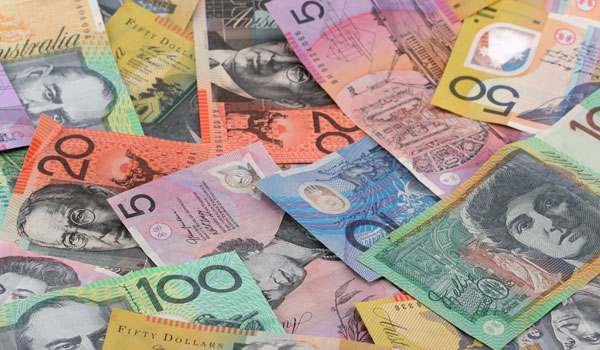 Google’s Australian corporation may have taken a hit for the sake of expansion, having reported a loss of $3.08 million in its accounts for the 2010 calendar year.

While Google Australia‘s revenue increased from $110.31 million in 2009 to $151.39 million in 2010, the company’s expenses rose as well. With $111.6 million spent on employees, $10.53 million on promotions and advertising, and another $7.13 million on travel and entertainment, there wasn’t much room left in the budget for a profit.

It seems likely that Google Australia was willing to dip into its reasonable cash reserves of $21.3 million to fund expansion, hoping for a better result in 2011. Google is not listed on the Australian Stock Exchange and thus has limited reporting requirements, so it’s hard to gauge whether the company’s loss was a strategic decision or simply the result of a poor year.

The kicker is that Google paid a mere $7.4 million in taxes on its $151.39 million revenue after deferred tax payments and adjustments.

Read next: An iOS notifications concept that we wish was real