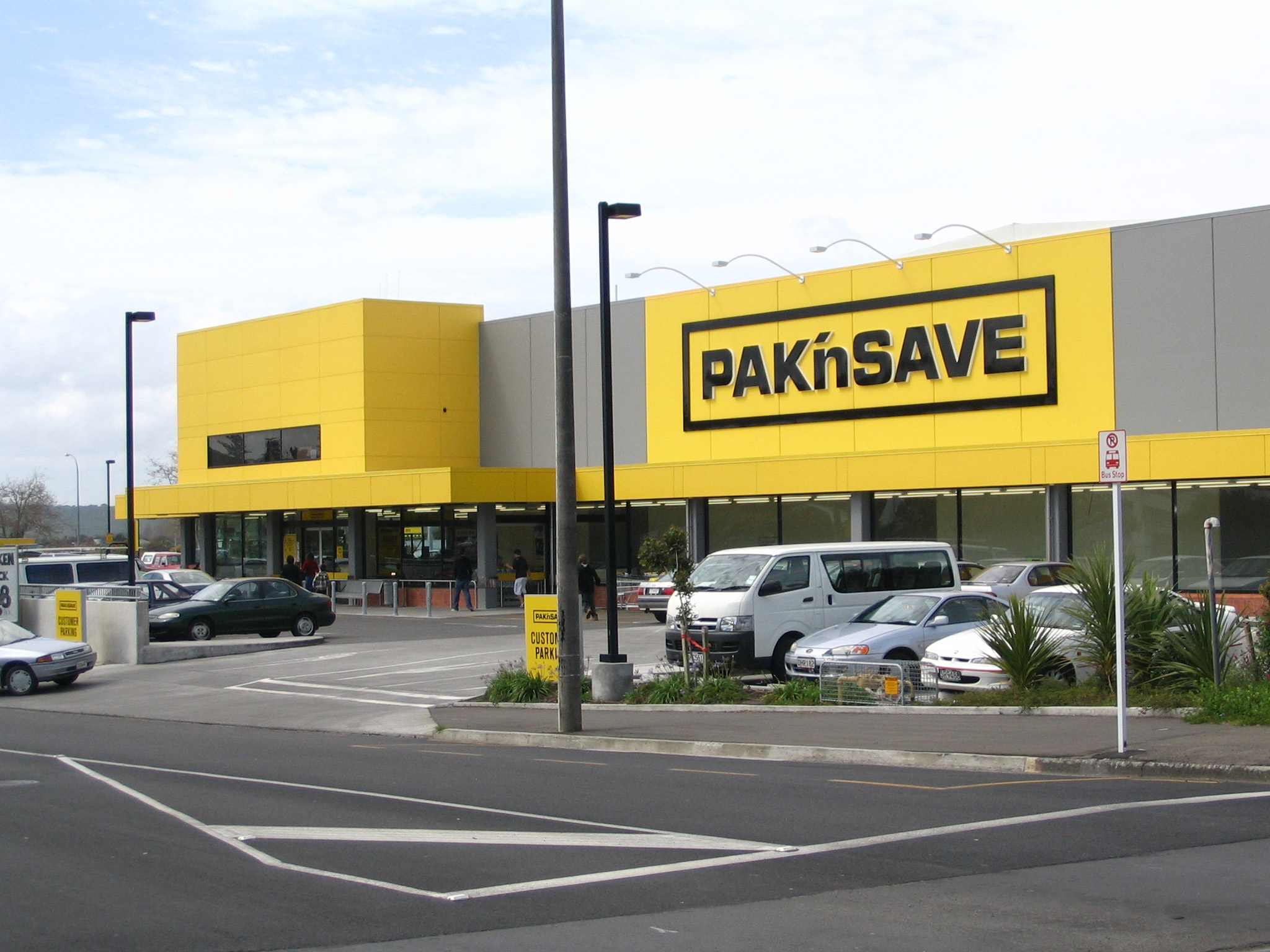 What would you do if you had completed the weekly supermarket shop, only to find the store had opened early and there were no staff to scan your groceries through the checkouts?

That was the dilema faced by shoppers at the Pak’n Save supermarket in Hamilton, New Zealand on Friday – a computer glitch inadvertently opened the doors of the store at 8am, allowing shoppers to enter the store despite a complete lack of staff.

Unwittingly finding themselves part of a social experiment, roughly half of customers paid for, or attempted to pay for, their groceries using the self-scan service. Unfortunately for the owner, the scanner stopped working when customers scanned alcoholic items, which would require a staff member to verify.

This meant that the other half of customers were tempted to walk out with a full trolley of shopping, choosing not to pay for their items.

Police arrived around an hour and a half later, the shop’s owner feeling outraged but also relieved in this choice quote:

“I can certainly see the funny side of it … but I’d rather not have the publicity, to be honest. It makes me look a bit of a dickhead.”

The first customer to the shop spent 20 minutes shopping, scanned them, paid and exited the store, not once realising there were no staff present.

With the incident hitting news outlets, the shop’s owner is hoping people will come forward and pay for their shopping. He has said that he will donate all monies collected to the Christchurch Earthquake Appeal, but has not had one person come forward at the time of writing.