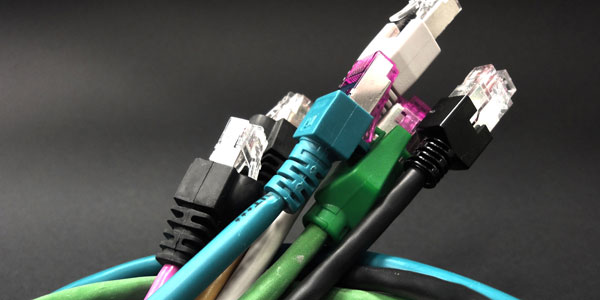 National Broadband Network Co chief executive Mike Quigley today announced that the company was working on a deal with IBM worth $200 million to build the business and operations systems required to manage customers, billings and connection provisioning.

Quigley said the contract would pay out around $200m over a three year span, but the timetable for deployment has much of system done by early 2012.

NBN Co, as a wholesale company, will depend on telecoms retailers to sell bandwidth on the government’s $6 billion fibre-optic network, so a complicated operations system that gives third party retailers access to the information they need is important.

The company had originally intended to use turnkey technologies but turned to IBM when it became clear an operation of the NBN’s complexity required a custom solution.