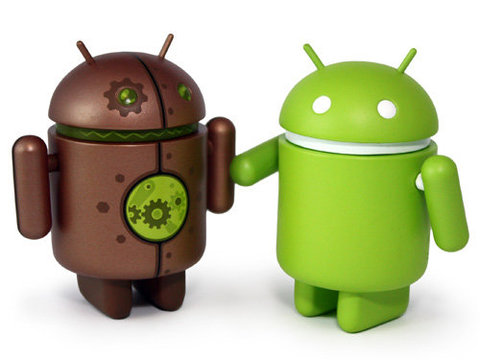 The email accounts of the Australian Prime Minister and at least nine other senior government ministers have been hacked in suspected espionage attempt, the country’s Daily Telegraph newspaper reports.

The report claims that government sources believe a number of foreign groups, including Chinese intelligence agencies, are considered suspects in the case which it’s said involved thousands of emails being accessed. The BBC adds that the alleged attack may have been targeting information of Australia’s mining industry.

It is believed that the security breach took place on the Australian Parliamentary House’s email network, as opposed to more secure channels used for sensitive communications. The report claims Prime Minister Julia Gillard, Foreign Minister Kevin Rudd and Defence Minister Stephen Smith were among those targeted.

China is a popular target for accusations of inter-governmental hacking, although it would be naive to assume that most, if not all, major world powers indulge in this modern alternative to traditional ‘James Bond-style’ spying.

Australia’s Attorney-General Robert McClelland refused to comment on the matter, telling the Daily Telegraph “It’s the long-standing practice of successive Australian Governments not to comment on the operations of security and intelligence agencies.”