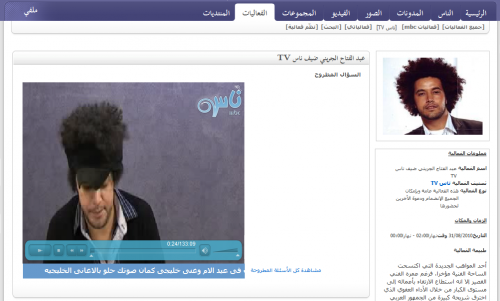 Aussies are known for using contractions and slang in every day conversations. When it comes to a cold beer on a hot summer night, we have been know to have a tipple, go out for drinkies, and get on the grog.

This last colloquial term for alcohol was the basis for a play-on-words title for Australian online start-up, Groggle. Currently in private testing, the website was designed to help consumers compare liquor prices in their location by entering a product name and their postcode. The app then retrieves prices from surrounding liquor stores and shows the user which store is the cheapest.

Approached in April by Google’s Australian lawyers, Groggle’s founders were asked to hand over their domain name, groggle.com.au to Google, and change their name. ZDNet Australia reported that Google had also requested written acknowledgement from the founders that the name Groggle was an infringement on Google’s trademark.

Groggle co-founder Cameron Collie told ZDNet he thought it was “a bit silly” for Google to push so strongly for the name change.

After an earlier proposal to use a different colour scheme and include a disclaimer on the site was rejected by Google, the two parties have finally settled their dispute. After six months of negotiations, Groggle has changed its name to Drinkle, and can now focus on launching once again.

Collie told The Next Web that he was thankful Groggle was not launched when the dispute started.

“We didn’t want to launch or approach any retailers or business partners and then have to change our name, so it was lucky we hadn’t launched at the time”

Although a Christmas launch was on the cards, negotiations with Google have stalled the site’s progress. Collie confirmed that a Christmas release is doubtful, but he hopes to launch early in 2011.

The groggle.com.au domain will redirect to drinkle.com for a year before being relinquished to Google. For now, you can head over to drinkle.com to get email updates about the launch.