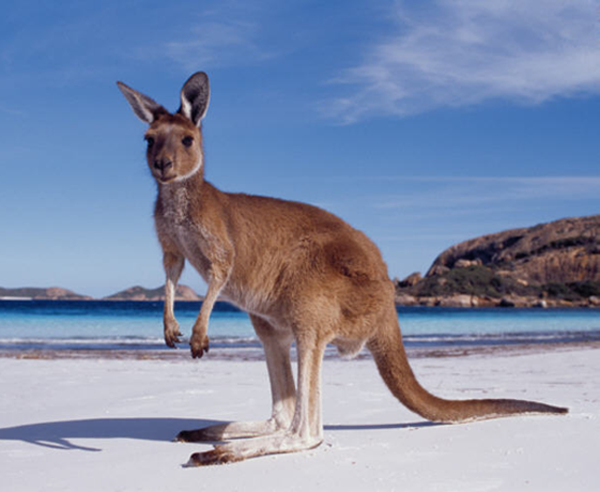 With the recent announcement of location-based Facebook Deals as a way for businesses to use the social media bohemoth as a marketing tool, I thought it would be interesting to look at the Australian Facebakers stats to see what type of audience businesses can expect by using the site.

So first things first, if you’re a business in Australia, there’s a strong chance that your customers are on Facebook. While our population of around 22.5 Million ranks us 52nd in the list of the world’s most populous countries, our 9.3 Million accounts places us at no.15 in terms of the countries with the most Facebook users.

So, as a small business, the decision to use Facebook to engage with your customers is probably a good one

2. Our tastes aren’t what you would call “sophisticated”

So we’re a nation of UggBoot wearing, Pringle and Coke consuming, fun park goers, that love to chew gum. Nice.

3.Our media preferences are a little…odd

So if you want an integrated, cross media marketing strategy where else, other than Facebook, should Aussie businesses be targeting.

Below is a list of the top 5 Australian media properties on Facebook (based, once again, on followers/likes)

This list may suggest an underlying love for our Tasman neighbours or that Australians aren’t really engaging with old-school media on Facebook. My guess is the latter and shows that traditional media still don’t get how powerful Facebook, and social media more generally, is as a way to engage with your audience.

Of course this has been a bit of fun for a Friday arvo, but still, it’s interesting to see what’s keeping over 9 Million Australians occupied these days.