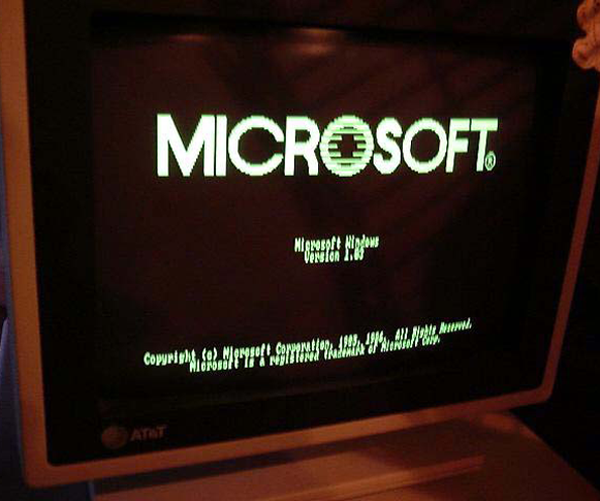 In the past, the name Microsoft has been strongly linked to large enterprises and was probably not a name that was commonly associated with Australian Startups and Entrepreneurship – but things are changing.

A couple of weekends ago, Microsoft was a key sponsor of the Community driven Startup Camp Sydney 4 and featured Developer Evangelist Catherine Eibner sitting on the final judging panel.

This is not the first supporting role Microsoft has played in the Startup community lately. Their BizSparkprogram, which is targeted at early growth-stage Startups has been gaining momentum, both overseas and here in Australia. In the last few months they’ve run 2 free technology focused start up events – one based on Microsoft’s Azure Platform, the other around Windows Phone 7. In traditional startup camp/weekend style both of these events gave participants an opportunity to build applications over a weekend, hear from technical and business experts as well as pitch their business and idea to Investors. There were also prizes offered on the day.

Outside of the usual benefits of focusing for a weekend on developing a startup, meting other startup community members and practicing your pitching skills, the fact that Microsoft is running these camps as part of their worldwide BizSpark program means participants can get widespread visibility. For instance BizSpark member Buzz Numbers (who we wrote about recently) was runner up at the Sydney based Azure Cloud Camp and went on to win the 2010 AIIA Startup of the year.

For those who missed the last 2 camps,  and for those outside of Sydney and Melbourne, the good news is that there are more events coming up all around Australia. First up, there’s a Brisbane event focused on Windows Phone 7 on the 12-14th of November followed by an Azure cloud-focused event 3 weeks later in Perth on the 3 – 5th of December.

You can find out more about the upcoming BizSpark Australia events here.

As we said at the start, while Microsoft has been a non-participant in the local tech startup scene in the past, it’s great to see them starting to be more present and doing it in a way that is startup focused.

Read next: NoteWagon: The Ultimate Extension of the Knowledge Economy?