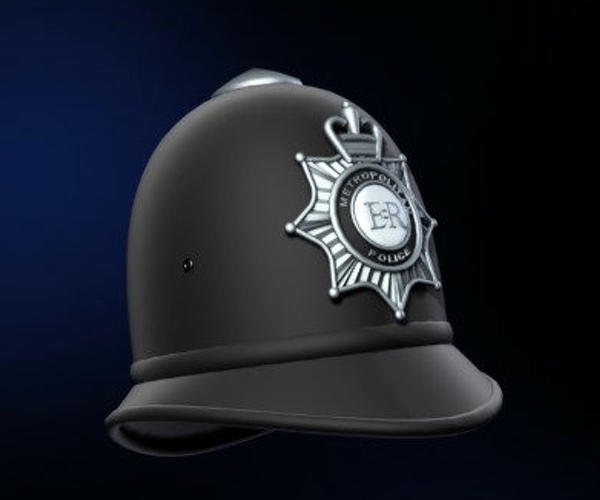 Check out the video below.

It’s a Policeman from Victoria (a state of Australia) serving an intervention order via Facebook.

The video instructs a man, who had allegedly been harassing, stalking and threatening an ex-partner, to cease that behaviour and to cease contacting her directly. The video also alerts the man of the criminal consequences that may ensue if he breaches the order.

The background to the story is below the video

In August, police were approached to assist in the service of an Intervention order where an individual who had – amongst other complaints – previously been threatened, bullied and harassed via Facebook.

The Respondent (the person complained about) was a prolific Facebook user, and after unsuccessful attempts to serve the order in real life, the responsible officer, Leading Senior Constable Stuart Walton, inquired as to the potential to serve the order through that medium.

Once it was approved he sent the above video through to the Respondent.

Victoria Police have long been strong advocates of the use of social media as a tool to engage with the community and to send public safety information, but this takes things to a whole new level.

Read next: The iPad Is A Macbook Air Killer