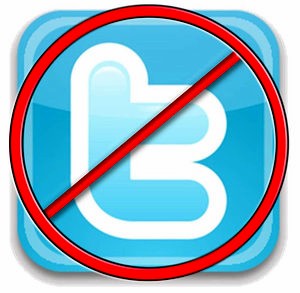 They’ve enabled the  integration of Saasu’s leading cloud-based accounting system with the TradeMe API to ensure that sellers can now run fully automated accounting and order flow systems front-ended by their TradeMe stores.

Don’t be fooled into thinking that because it’s based in New Zealand, and isn’t Ebay, that TradeMe isn’t significant.

The company, which was founded in 1999, is the second most visited site in New Zealand (after Google) and was sold to Fairfax media in 2006 for NZ$700 Million (approximately $US430M at the time). It also competes directly with Google New Zealand and blows it out of the water in terms of visits and revenues.

Saasu is also a growing success story in the online accounting space, winning customers and partners away from all major accounting platforms it competes against

The integration of the two brings a new level of professionalism and automation to TradeMe sellers.

“The connector between Saasu and Trade Me is very liberating. It removes the shackles businesses have suffered for too long. Keying data manually into older style accounting systems has to end. Even bank feeds are insufficient for this type of business which demands real-time, inventory based transactional information to process orders.”

That’s great news for TradeMe sellers and great news for OneSaas and Saasu, as their services are made available to a a huge new group of potential customers.

Read next: Google testing Indonesia waters with week of events in Jakarta