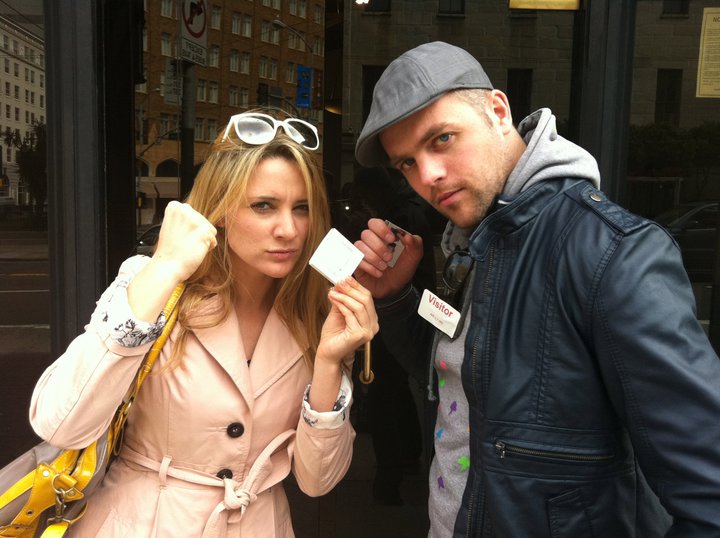 This week we caught up with Martin Hosking from RedBubble. RedBubble won an honourable mention in last year’s The Next Web Australia Awards for the amazing community they’ve built on their site.

Martin talk to us about what inspires him in Melbourne and the issues that surround selling art online.

Stay tuned for next week as we will bring you an interview from Kaggle.