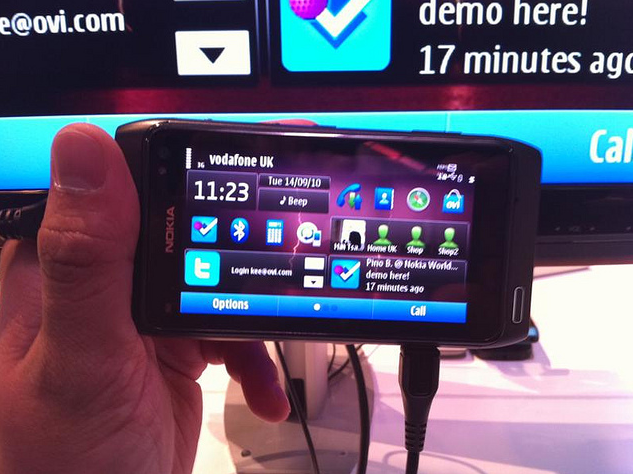 This week we caught up with Robert Barnes from Stateless Systems.

Robert talk to us about their world renown products RetailMeNot, BugMeNot and Trendsmap, and what its like working in the Melbourne tech community.

Stay tuned for next week as we will bring you an interview from RedBubble.