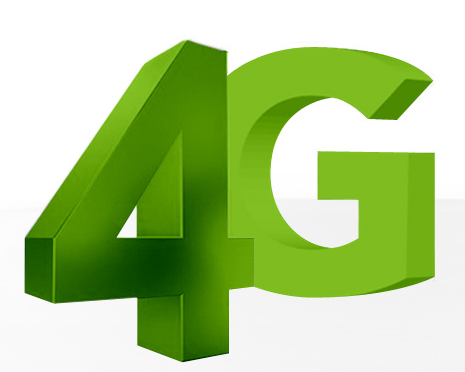 Mobile internet usage has almost doubled in the past year, with Australians turning to their phones to access the internet even when a computer may be available, according to the recently released Sensis® e-business Report

Report author Christena Singh said more than four in 10 Australians used mobile internet, and mainly at home or at work where they may have access to a computer.

Australians are most commonly accessing mobile web at work or at home (both 42 per cent), followed by when they are in transit (30 per cent) and when they are out and about (10 per cent).

“While younger Australians are more likely to use mobile internet, half of Australians in their 30s are using mobile web, while over four in 10 logon when they are in their 40s,” Ms Singh said.

The report, which  explores how Australians interact online, the use of social media, the rate of mobile internet connectivity and the level with which children are supervised online, also suggests children are using the internet earlier.

Twenty-six per cent start at five years or younger, up two percentage points over the year.

The most frequent age children start using the internet is between six and 10 years (46 per cent). Almost four in 10 visit social networking sites, with 31 per cent using online chat rooms.  The report also shows that, as we all probably know, Australians are using more applications when connecting to the mobile web.

Some of the most popular applications being used are:

The most popular activity Australians are undertaking specifically using mobile internet are:

When it comes to social networking usage, there continues to be a correlation between age and usage. During the year, however, usage increased most among those in their 40s, up 26 percentage points to 54 per cent.

Social networking sites are also being used more frequently, with 20 per cent of Australians logging on several times per day, up five percentage points over the year.

Read next: Why Anssi Vanjoki Left Nokia: “I didn’t become the CEO. It is as simple as that”