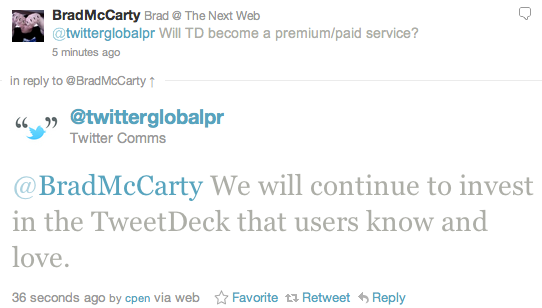 I love promoting young tech entrepreneurs because, to be honest, it’s great that there’s a generation of kids out there who are starting to see tech startups as a genuine career path.

This time we’re looking at Tim Wu, David Wei and Ying Wang, the founders of Crowdmass – a new group buying site out of Melbourne, Australia.

The 3 are high-school friends who carried on their friendship as they went to separate universities. Wu has recently graduated but Wei and Wang are still studying. Together they do everything on the site including  sales, marketing, web development and customer support.

Now, let’s be clear, Crowdmass is essentially a Groupon clone and faces stiff competition from local players  like Spreets, which recently did a $2M Series A round and Scoopon, which is owned by the same people behind the super successful Catch of the Day site. Still, there’s something endearing about their attitude that makes me hope they succeed.

When I asked Wu about what he liked most about the tech startup process, he didn’t really focus on the money (even though last week’s deal did almost $40,000 in sales). Instead, he said:

“While we still haven’t quite made it yet, we think we’re doing quite well and we have helped some local businesses that we personally love”

Sure helping businesses they love is something they’re going to struggle to scale, but as a starting point it’s a fantastic attitude and one that, once again, gives me great faith in the next generation of tech entrepreneurs.