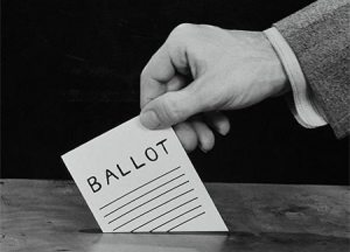 Well the announcement of the Australian Federal Election just under a fortnight ago gave the team the perfect chance to demonstrate their ability to tap into the voice of social media and give a clear understanding of what key election topics are being discussed on the Interwebs.

BuzzElection is real-time coverage and analysis of the election, dubbed as Australia’s first ever “Twitter Election.”

The site delivers a comprehensive overview of election coverage across online forums, social media sites, and twitter, offering a breakdown of coverage by topics, city, state-by-state analysis, and the Top 100 Influential Tweeters.

Most interesting for me has been to see the change in focus over the 2 weeks since the election was announced and BuzzElection was launched.

Early-on the trending topics were Climate Change and Immigration. Today the discussion has firmly moved to the Economy and the proposed government Internet Filter with Tax gaining in popularity as this post goes to air.

I wonder if there are any social media savvy politicians out there who are using this tool to keep abreast of the mood of the electorate and to craft their messaging.